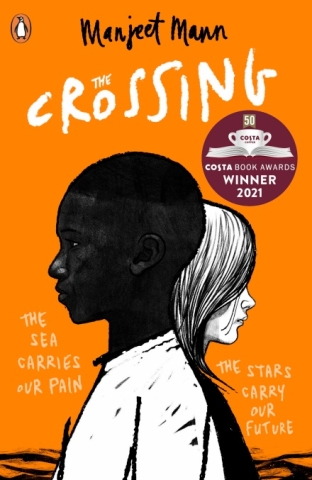 We stand on top of the white cliffs,

a group of us, some known –

but mostly people who have heard,

people who want to pay their respects.

Hamid holds a piece of paper

shaking as he speaks.

I have some words from his mother and his sister Sophia.

When Sammy was a small boy, he learned all the contellations by heart.

You could point to the sky and he could tell you

which stars they were.

This is how smart he was.

He feared all insects, especially spiders,

yet he never killed a single one.

This is how gentle he was.

Despite how scared he was to leave,

he knew it was what he had to do

if was to have a chance to live freely.

This is how brave he was.

So please don’t forget him,

for he is like thousands who have gone before.

His journey is like that of a million more.

We scatter his ashes.

I imagine them being carried

up to the sky,

landing among the stars. 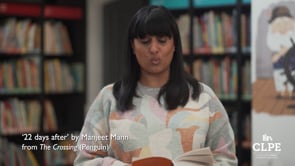