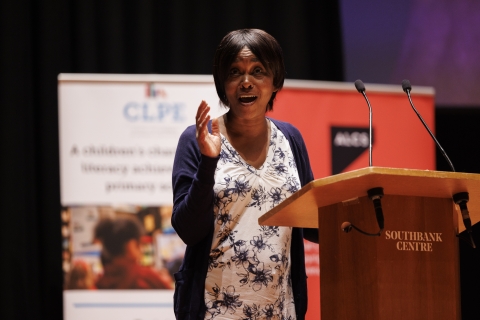 The CLiPPA (Centre for Literacy in Primary Poetry Award) is the only award solely presented for published poetry for children in the UK. Established in 2003, the annual Poetry Award encourages and celebrates outstanding poetry published for children.

The announcement took place at the CLiPPA award show at the Southbank Centre’s Queen Elizabeth Hall on 8th July. The show featured performances from all the shortlisted poets, children from schools across the UK and live illustrations by Chris Riddell and was hosted by poet and 2021 CLiPPA winner Michael Rosen. Children from schools across the UK made up the audience with young winners of the Shadowing Scheme performing poems from each of the shortlisted collections live on stage alongside the poets.

The full CLiPPA 2022 shortlist is:

View a recording of the CLiPPA 2022 Award Show

The 2022 Award show ended an amazing programme of CLiPPA events with the announcement of the shortlist at special event at the new Manchester Poetry Library at Manchester Metropolitan University hosted by poet Ruth Awolola with children and poets reading from the shortlisted collections and celebrations at The Globe, London on 20 June, as part of the Poetry By Heart competition finals.

Alongside the CLiPPA to promote the teaching of poetry in schools, we run a Schools Shadowing Scheme.

The Shadowing Scheme is an important part of the award process. The CLiPPA is an award for children’s poetry and the shadowing scheme is a fantastic way for children to be an integral part of the celebrations. When the shortlisted collections are announced, our team of expert teachers write detailed planning linked to each collection which focuses on the appreciation, performance, response to and writing of poetry. Schools can register to take part in the shadowing scheme and receive updates and links to the materials when they are released. As part of the process, groups and individual children can pick a poem that they have particularly enjoyed and film a performance of this to submit to the shadowing scheme judges. The judges pick a winner for each collection, who will then be invited to perform at the award ceremony.The winners will have a wonderful experience on the day and will have the opportunity to meet the shortlisted poets who will be performing alongside them on stage in the award show.

View the winning schools video submissions for the Shadowing Scheme 2022.

The Shadowing Scheme 2022 is closed and finalists for the CLiPPA 2022 have now been chosen. View the winning schools video submissions.

The CLiPPA 2021 shortlist and winners

Michael Rosen was the winner of the CLiPPA 2021 for On the Move, Poems About Migration (published by Walker books and illustrated by Quentin Blake).

The announcement of the Award was made at the sold-out Poetry Show hosted by The Times and The Sunday Times Cheltenham Literature Festival on Monday 11 October 2021, in a live Poetry Show, introduced by Allie Esiri and CLiPPA judge, poet Zaro Weil, winner of the 2020 CLiPPA. The Poetry Show featured performances by Michael Rosen and the other shortlisted poets Nikita Gill,  Matt Goodfellow, Manjeet Mann and Jane Newberry  and they were accompanied by another former Children’s Laureate Chris Riddell, who illustrated their poems live on stage. The CLiPPA Poetry Show is available for schools everywhere to watch online and free of charge on The Times and The Sunday Times Cheltenham Literature Festival platform.

Shadowing winners have been divided into 4 star and 5 star winners.

The following are 4 Star Shadowing Winners:

And the 5 Star Shadowing Winners are as follows:

The CLiPPA is delivered in partnership with the Authors’ Licensing and Collecting Society (ALCS) and supported by Arts Council England.

Find out more about ALCS' resources on Copyright in the Classroom. 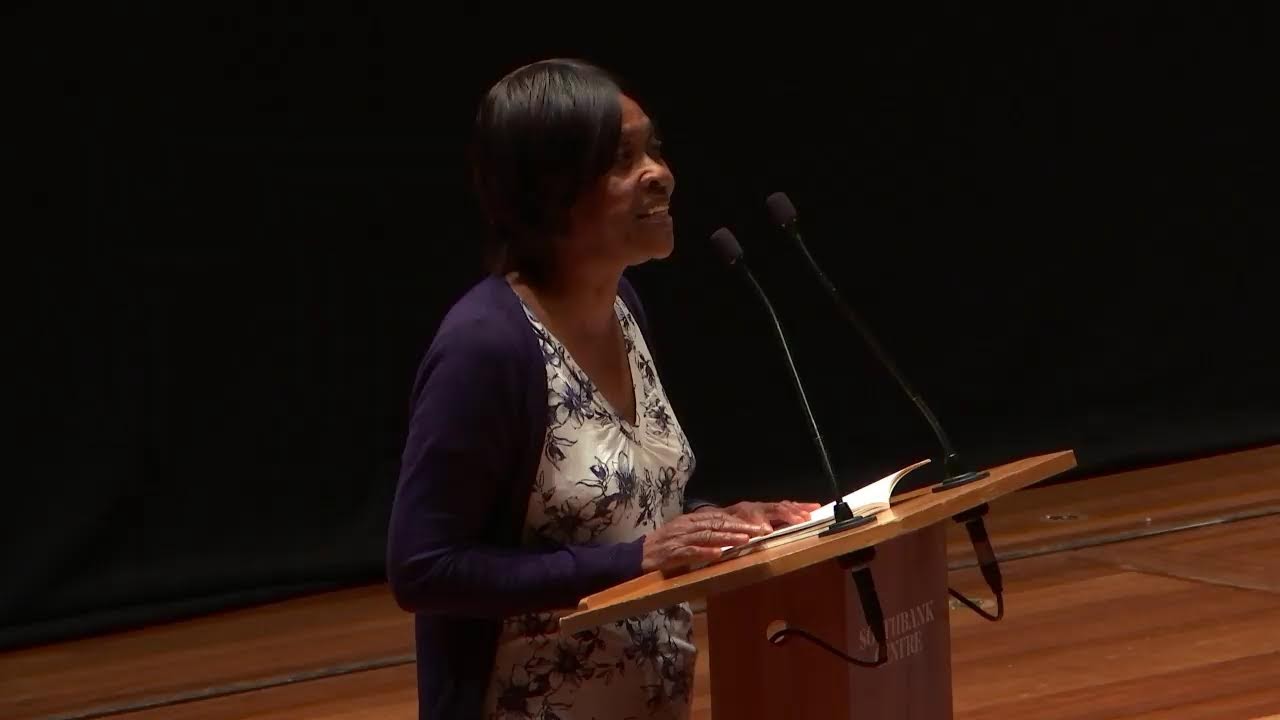 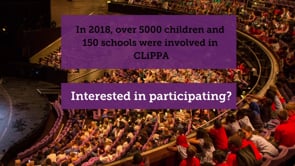 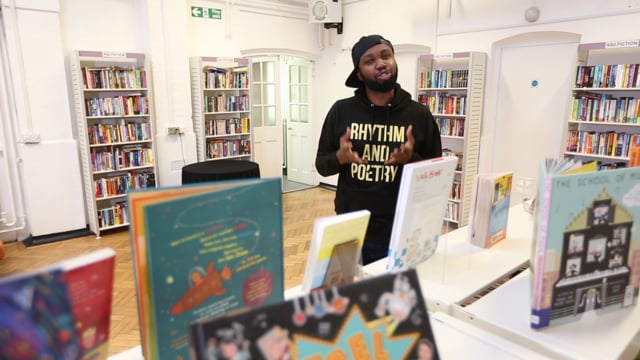