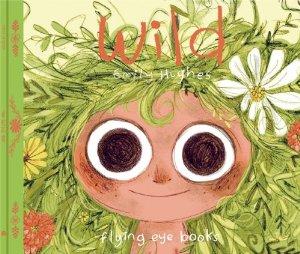 Wild eyed with wonder, a small naked girl stares out from the cover of this picture book, the pupils of her eyes wide and luminous. Turn to the title page and the same child looks grim and cross, her hair trussed into a topknot, a hint of restrictive clothing below her chin.

Thus begins this tale of nature versus nurture, of a child brought up by animals, like Mowgli in ‘The Jungle Book’ and the Wild Boy of Aveyron. Following a blissful early childhood, where she is depicted being taught to speak by a chorus of birds, catch fish to eat by a bear and her cubs, and play roughly by foxes, spinning in a whirl of snapping jaws, the unnamed child is discovered in the forest by ‘some new animals.’ These miserable creatures take her home and try to force her into their accustomed way of doing things. A newspaper headline indicates that she has been taken in by a psychiatrist and that she is considered to be a feral child. Her unhappiness eventually explodes and she returns to her former serene life, taking with her the family’s cat and dog.

The text is minimal – spare, yet subtle and the pictures speak volumes. For one picture the caption simply reads ‘They spoke wrong’. The carefully composed illustration depicts the child crouched in an enormously tall chair while the man points at pictures and records her speech via an old fashioned gramophone, suggestive of Professor Higgins bullying Eliza Doolittle into ‘speaking proper’. 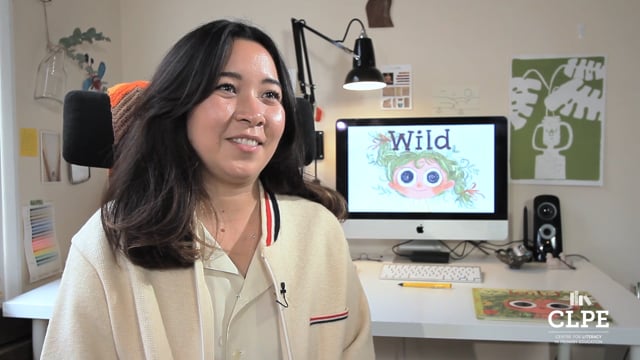 An introduction to Emily Hughes 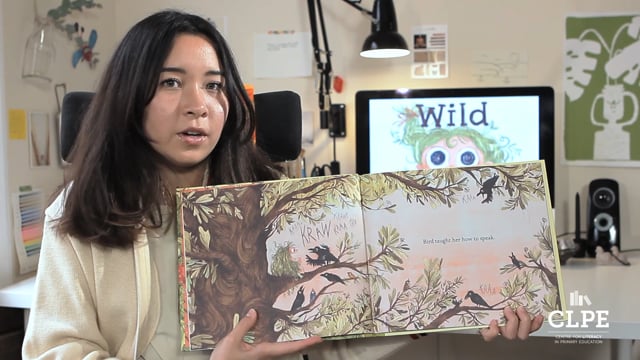 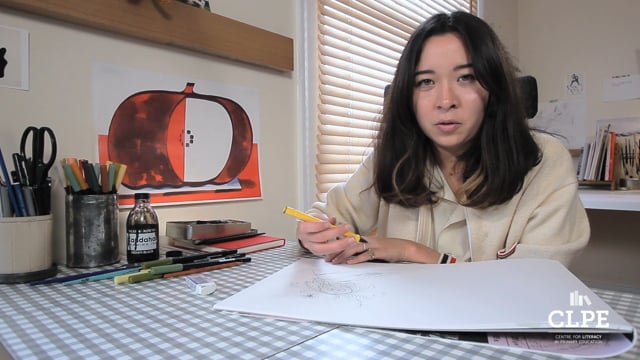 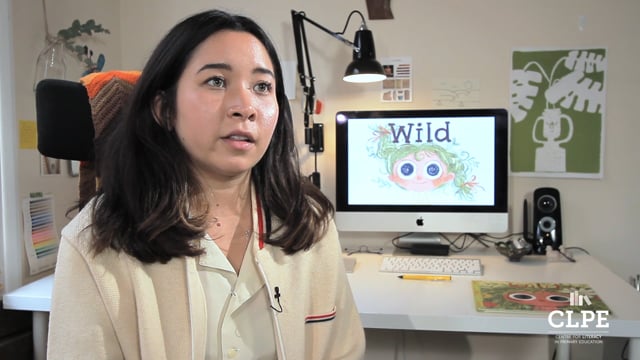 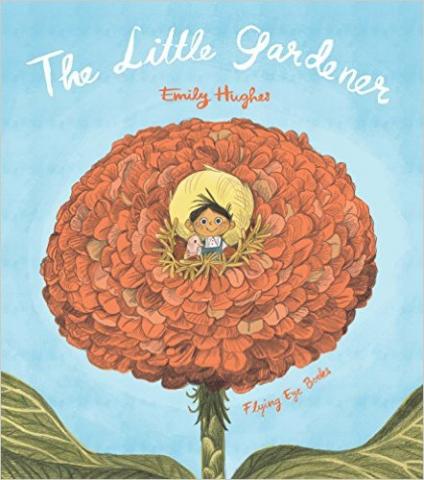 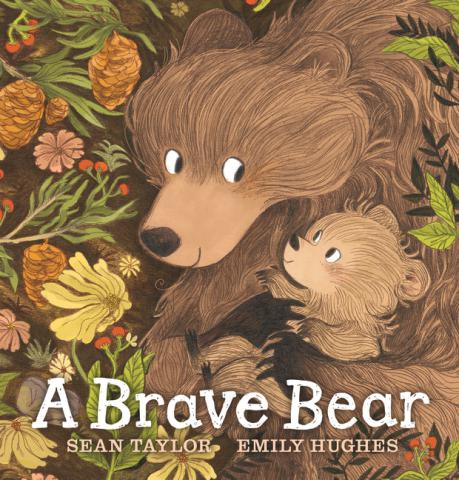 A small bear leads the way having suggested to dad that it ...