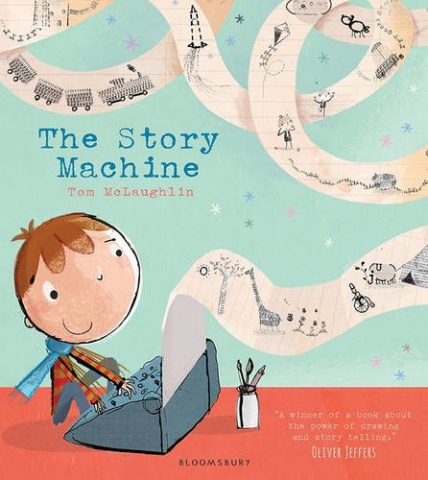 Elliott is a curious boy who finds a mysterious machine. He can’t figure out what to do with it. Then one day he makes it work by accident and discovers that it is a story machine with letters that make words. However, Elliott finds letters hard to contend with until, the aid of his imagination and a magnifying glass, he notices a picture amongst them. This sets him off on the path to a world of his own storymaking. His enthusiasm means that the machine eventually ‘malfunctions’. Initially made despondent by this, Elliott soon realises that he is the true creator of his stories not the machine.

The Story Machine is never named in the text but the pictures make it clear that it is a typewriter. The font used mimics the typeface of a conventional typewriter in the days before computers allowed experimentation with these and this is also an integral part of the illustrations. 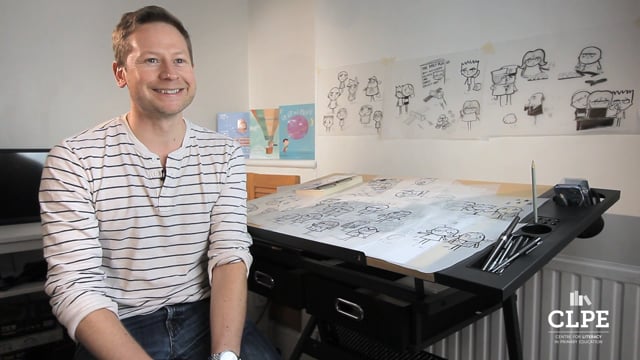 An introduction to Tom McLaughlin 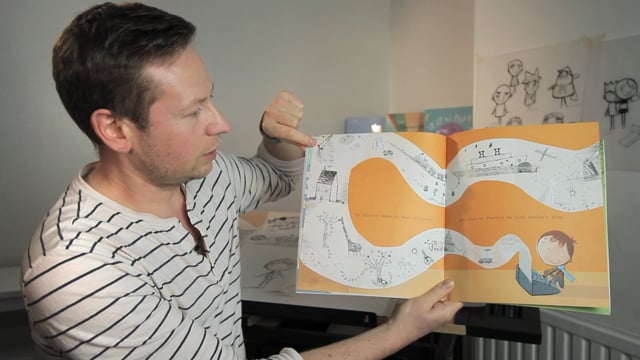 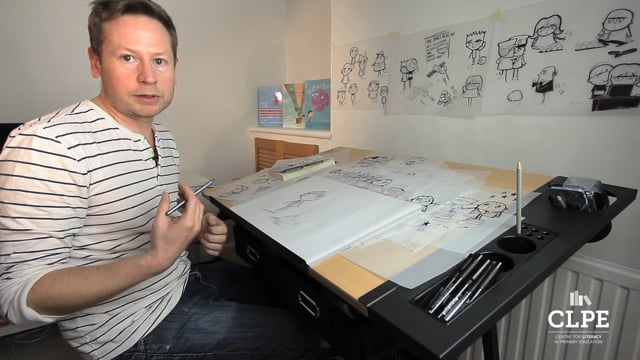 Tom McLaughlin: Illustrating a character from The Story Machine 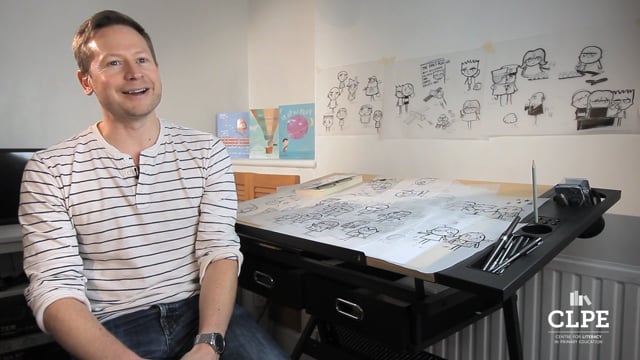 Tom McLaughlin: The writing process behind The Story Machine

Books about Books and Libraries Booklist 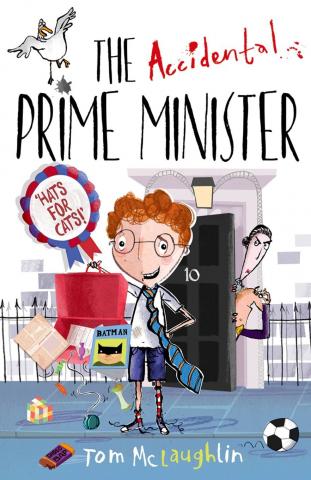 When Joe discovers that his local park has closed without ...

When Joe discovers that his local park has closed without ...