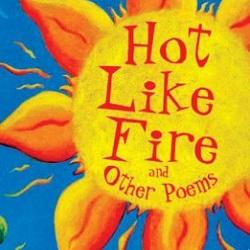 By Valerie Bloom from Hot Like Fire and other poems

I knew he had come here to rob me,
Take my silver, my jewels and gold,
In the dark I had the advantage,
It was as if he had a blindfold,
But I was fine, knew the lay of the land,
Each bit as familiar as the back of my hand.

He was caught in the second trap I'd set,
I heard him yelp with pain,
But he was getting closer,
And I reached for my weapon again,
I was willing to die for what was mine,
ready to strike if he crossed the line.

So I stood there over my treasure,
On the X which marked the spot,
Then suddenly he was behind me,
My stomach twisted into a knot.
Then Dad came in, turned on the light,
Said, 'Time to stop playing. Sleep well. Good night.' 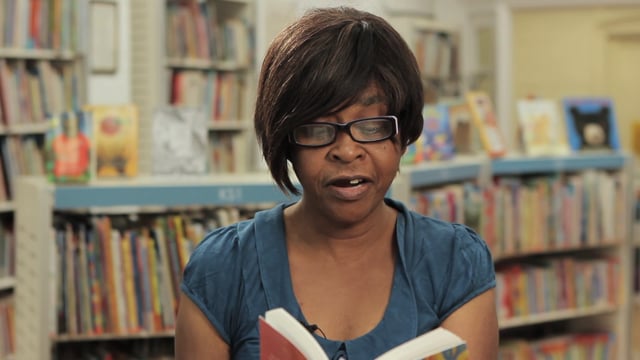 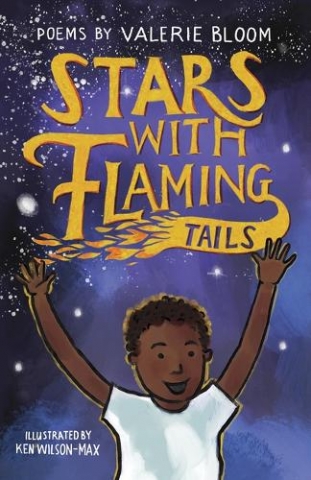 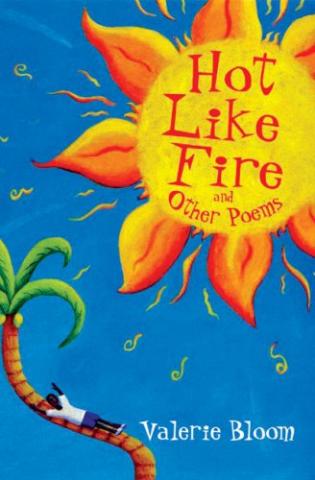