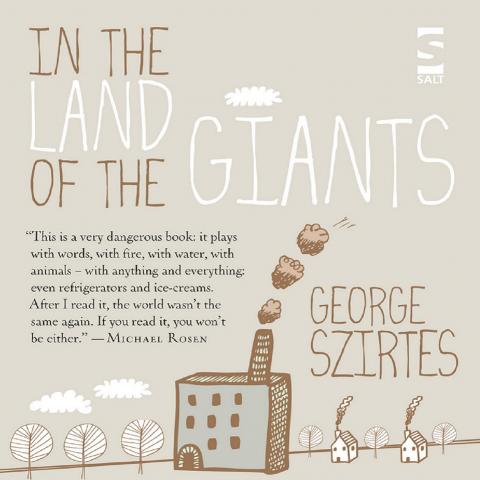 Thomas Farynor, Baker to the King,
Left his oven burning with the firewood nearby.
The embers muttered, the little flames took wing
And sang to the bigger flames, Come with us and fly!

So fly they did, from the Baker to The Star,
To The Star next door in Fish street, in one almighty flap,
From there on to St Margaret’s which wasn’t very far,
The little flames kept hopping from one gap to narrow gap.

Here lay the tallow, the spirits and the straw,
Here lay the coal and the hemp and the oil,
Given a decent breeze the fire began to draw,
And soon barrels full of water were coming to the boil.

How happy were the flames, the gleeful little pests,
They sang and crowed and whistled in full throat,
Flashing now their wings and now their bright red breasts,
Like robins who had never sung a note.

By now their bigger cousins were roosting on the bridge,
Old London Bridge was burning and the Thames was
molten lead,
But the firebirds kept leaping the gap from ridge to ridge,
Till the city blazed from the roof to riverbed.

Oh it was spectacular, those flames up to their tricks,
And the mess they left behind them was desolate and vague.
For days they screeched and bellowed in I666,
And wiped away whole districts, but also purged the Plague,

Or so they told each other when the squawking had died down,
And whether it was accident or fate
They certainly had changed the face of the whole town
Before they settled back into the grate.

From In the Land of Giants. 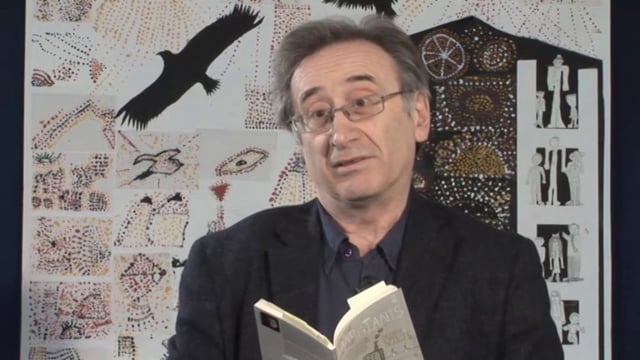 In the land of giants