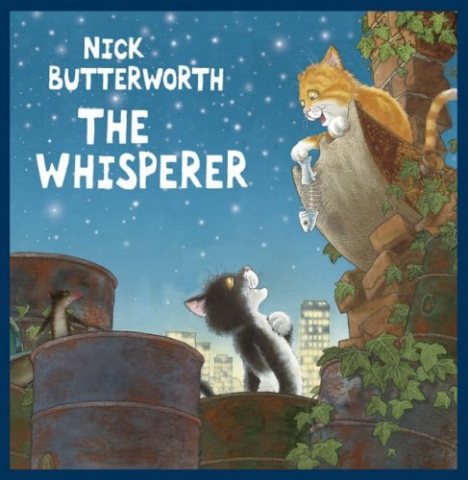 A story in the tradition of Romeo and Juliet and West Side Story – Monty and Amber fall in love despite the fact that their families form rival gangs. However, the differences are that the lovers are cats – one ginger and one black and white, and that this tale has a much happier ending, pointing out the futility of prejudice. The narrator is a rat, the ‘whisperer’ of the title, who has his own agenda as an agent provocateur.

The seriousness of the message is leavened by the cartoon framing of many of the illustrations, as the wide-eyed cats fight and play against a midnight blue urban landscape, and the text is printed in white in an edgy comic style. 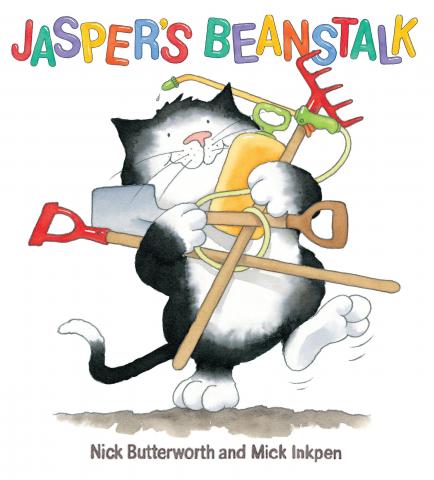