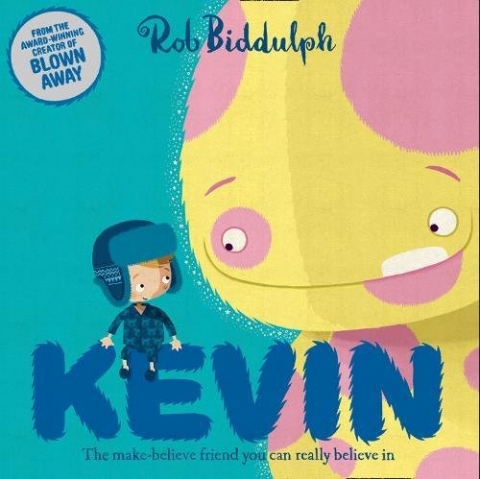 Sid Gibbons is always blaming his friend Kevin for messes of his own making. His mum is fed up because Kevin is only make-believe as far as she is aware. Is Sid just making excuses or does Kevin really exist? His discoveries about Kevin, the world he inhabits and his own behaviour lead Sid to mend his ways in a story told in rhyming couplets which has a moral conveyed in a way that does not seem didactic and encourages empathy. A tribute to imaginary friends everywhere. 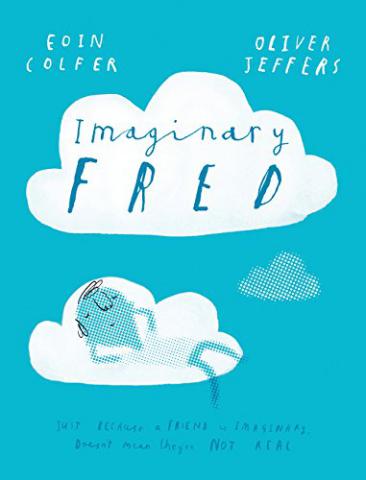 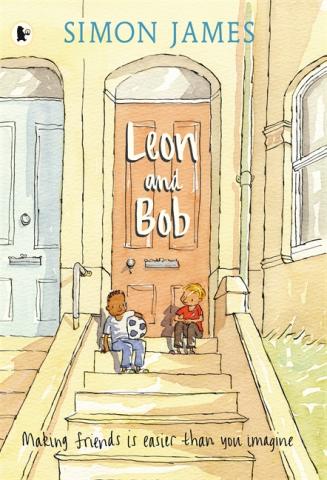 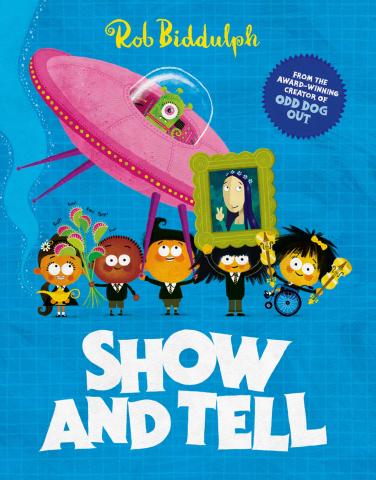 It’s Show and Tell Day in Class 2L and each child has ...

It’s Show and Tell Day in Class 2L and each child has ... 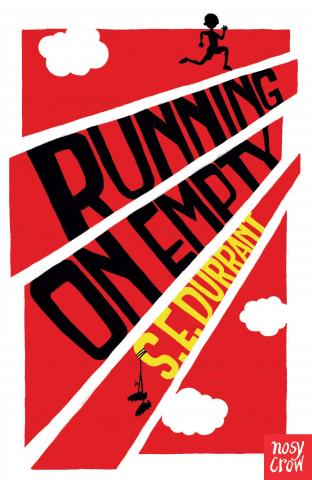 AJ is an eleven year old boy who is great at running, like ... 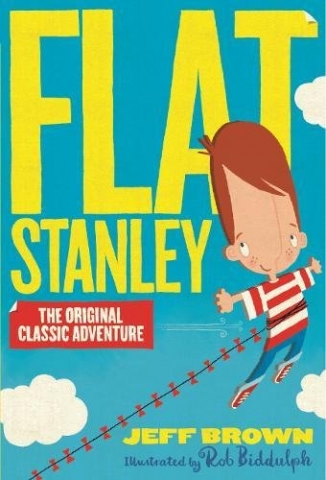 At first it seems a disaster when Stanley Lambchop is ...