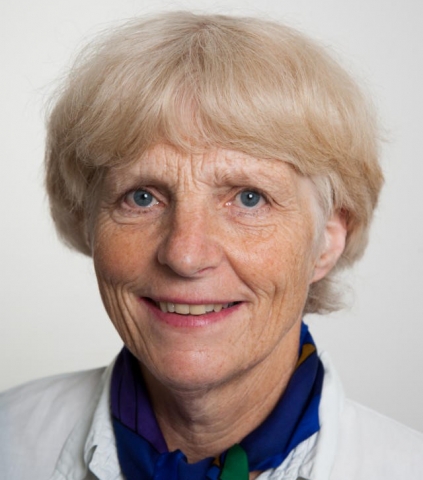 Julia Eccleshare has spent her working life to date within children’s books as a critic, an editor, an author and a commentator. She is Head of Policy at the Public Lending Right, involved with a number of major literary awards and Director of the Children's Programme at the Hay Festival.

She has co-edited and is the author of a number of books including the Rough Guide to Teenage Literature, the fascinating and insightful Beatrix Potter to Harry Potter: Portraits of Children’s Writers, which is a celebration of a century of children’s literature, as well as Treasure Islands: the Woman’s Hour Guide to Children’s Books. She also spent some considerable time as a children’s fiction editor in UK publishing.

She has been a selector to the Children’s Books of the Year, a guide to the best books published annually, a member of the advisory board of a children’s book club and for some while was children’s books editor of The Bookseller.

In addition, she regularly appears as a judge or Chair of judges on some of the major children’s prizes, including the Whitbread Children's Book Award in 2001, and chaired the Nestlé Smarties Book Prize panel from 2001 to its conclusion in 2007.  In 2000 she co-founded the Branford Boase Award for an outstanding novel for young people by a first-time writer, and continues to chair its panel of judges.

In 2000 she won the Eleanor Farjeon Award in recognition of "her outstanding contribution to children's books".

She was appointed Member of the Order of the British Empire (MBE) in the 2014 Birthday Honours for services to children's literature. She was an awarded an Honorary Doctor of Letters (DLitt, Hons) by the University of Worcester in 2014.