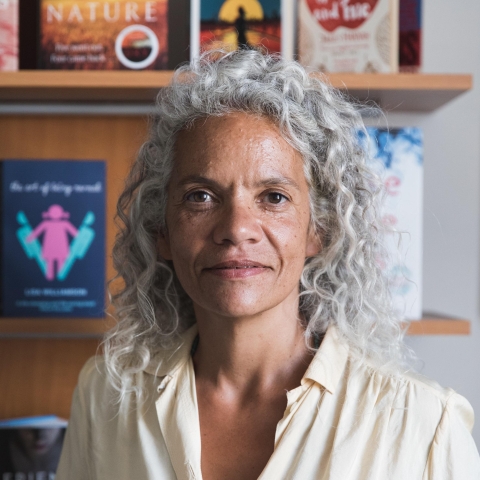 Catherine Johnson has written several books for children and young adults, including Sawbones, winner of the Young Quills Award for Historical Fiction. The Curious Tale of the Lady Caraboo, published by Penguin Random House in 2015 was nominated for the CILIP Carnegie Medal 2016 and the YA Book Prize.  Freedom, was nominated for the CILIP Carnegie Medal in 2019 and winner of The Little Rebels Prize. Other books include, Race To The Frozen North, and Journey to Freedom, both published by Barrington Stoke. She is also included in Margaret Busby's anthology of Black Women's writing, New Daughters of Africa.