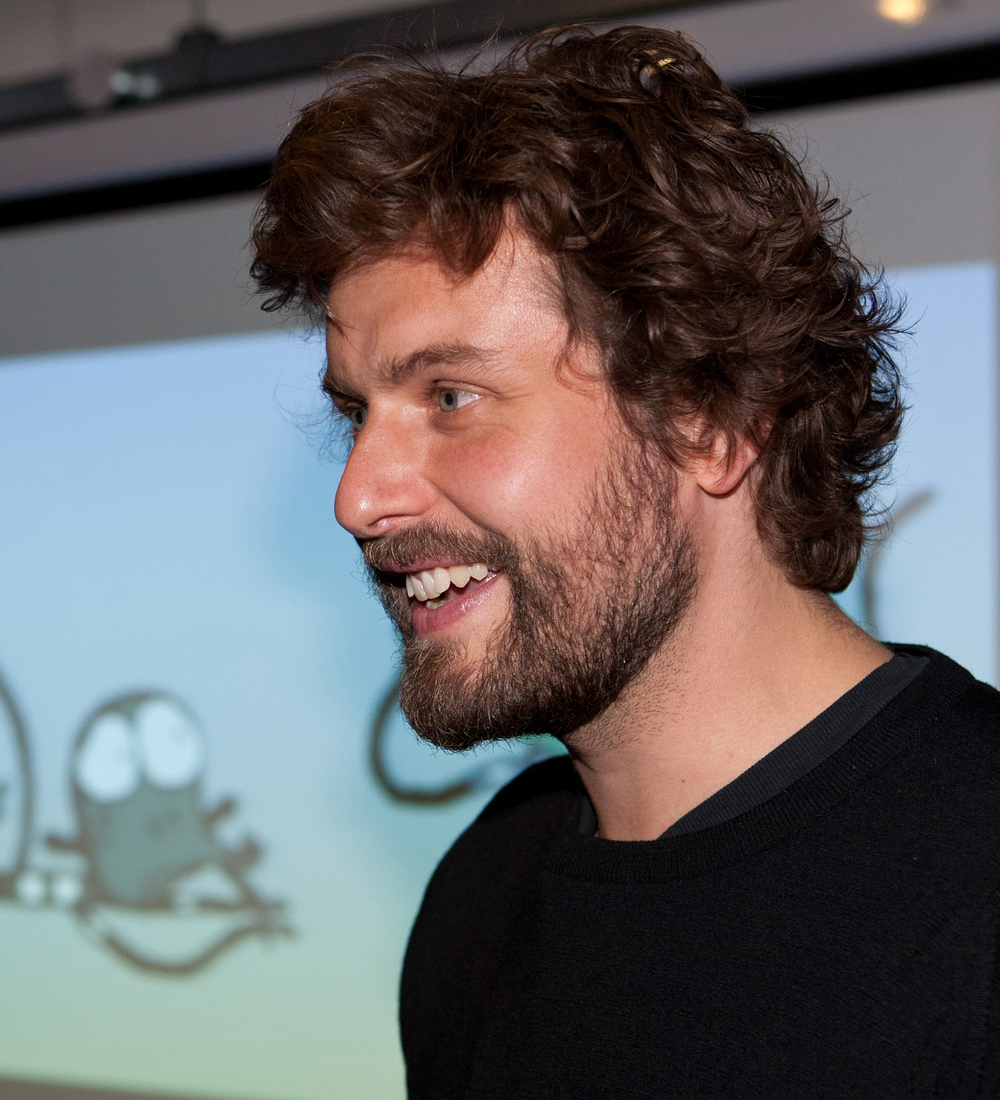 Max the Brave was published in the UK in June 2015. It is a New York Times bestseller and was named one of The Sunday Times's '100 Modern Children's Classics'. It was also long listed for the Kate Greenaway medal and is published in 12 languages. It has since been followed by Max at Night and Max and Bird. His latest work is How to be a Lion (2018)

Ed also works on many projects related to his books, from speaking at festivals from Rio to Kerala, and curating festivals in the UK, to appearing onstage with the Britten Sinfonia and the Neil Cowley Trio to bring Mr Big to life with music and live drawing. Recently Ed worked with Tiger Aspect to develop an animated TV series and is currently working with the Little Angel Theatre on a production of Mr Big.

Ed lives and works in London.

An introduction to Ed Vere

Ed Vere - The writing process behind Bedtime for Monsters

The writing process behind Bedtime for Monsters

Illustrating a character from Bedtime for Monsters