Tongue Twisters are short poems, sometimes even single sentences which are hard to say because they contain the similar consonantal initial sounds. They are made more complicated still further consonant similarities are contained in the middle of the words such as Peter Piper Picked a Peck of Pickled Peppers.

Tongue Twisters are designed to be repeated at speed, often in competition with your 'opponent' trying to catch you making a mistake. The most common are: 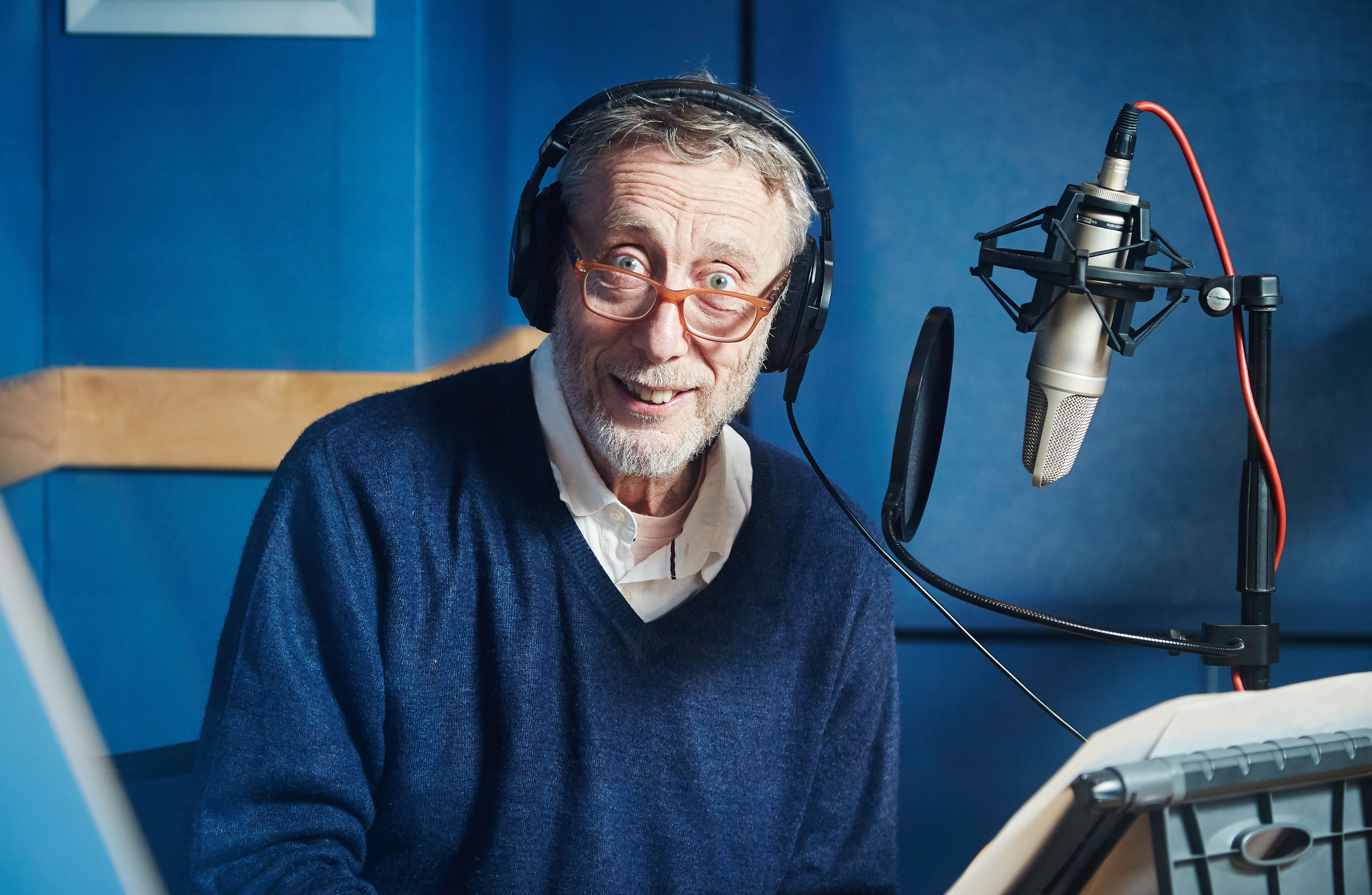