A ballad is a poem  which tells a story - most often about the community. In it's earliest forms the ballad was the tabloid newspaper of the poetry world telling stories of intrigue, murder and other unsavoury behaviour.  It is the poetic form that most commonly uses dialect or vernacular as it was intended to be for the people.

Usually, it is a rhyming poem written in 4 line stanzas with a clear and repeating rhythm which drives the reader on and enable ballads to be set easily to music. There is not a fixed rhythm (or meter), as in a sonnet but there are some common patterns.

Ballads are great for reading aloud because their rhythm and rhyme is very pleasing to the ear and supports memorisation.

The Highwayman, by Alfred Noyes is a very popular poem written in this form.

BBC Radio Two commissioned a series of Radio Ballads in response to the 2012 Olympics in London marking historic events of the games. These are written and set to music by current folk musicians using interviews with athletes and the public for inspiration. 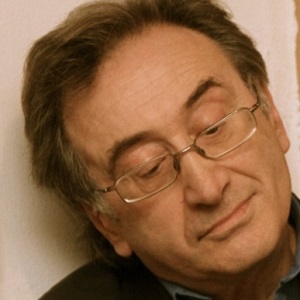 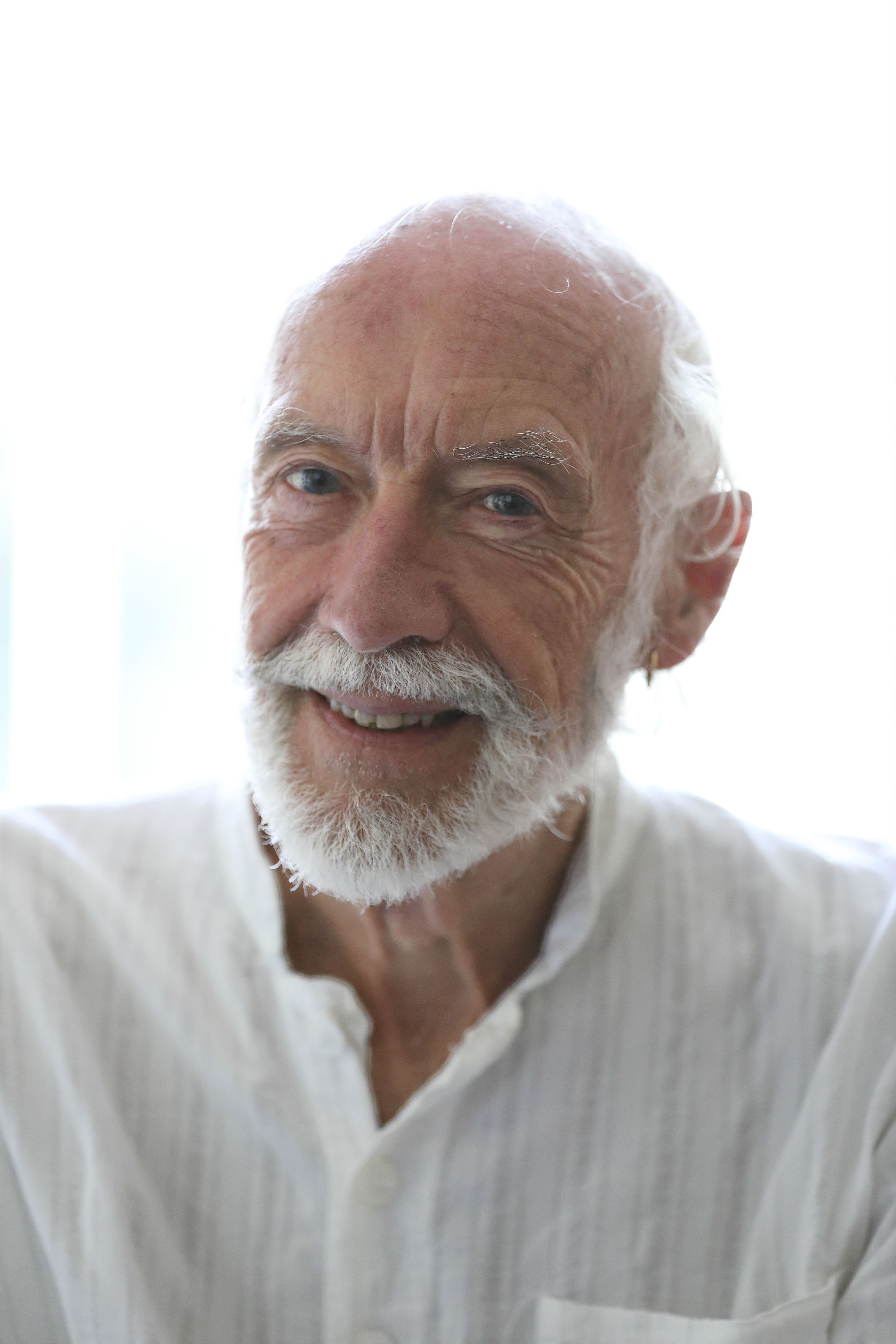 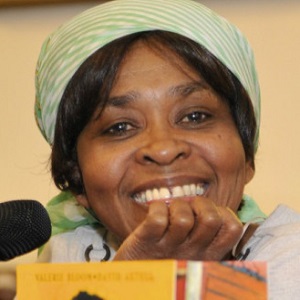