A Kenning names something by describing it's qualities in a two word compound expression (often consiting of a noun and a verb made into a noun using  an -er ending) for example mouse catcher = cat. The Kenning has its origins in Anglo-Saxon or Old Norse where Kennings were used to name swords: death bringer.

Kennings can be developed into a poem or a riddle but a Kenning refers to the two word expression.

The example below builds a picture of a dog 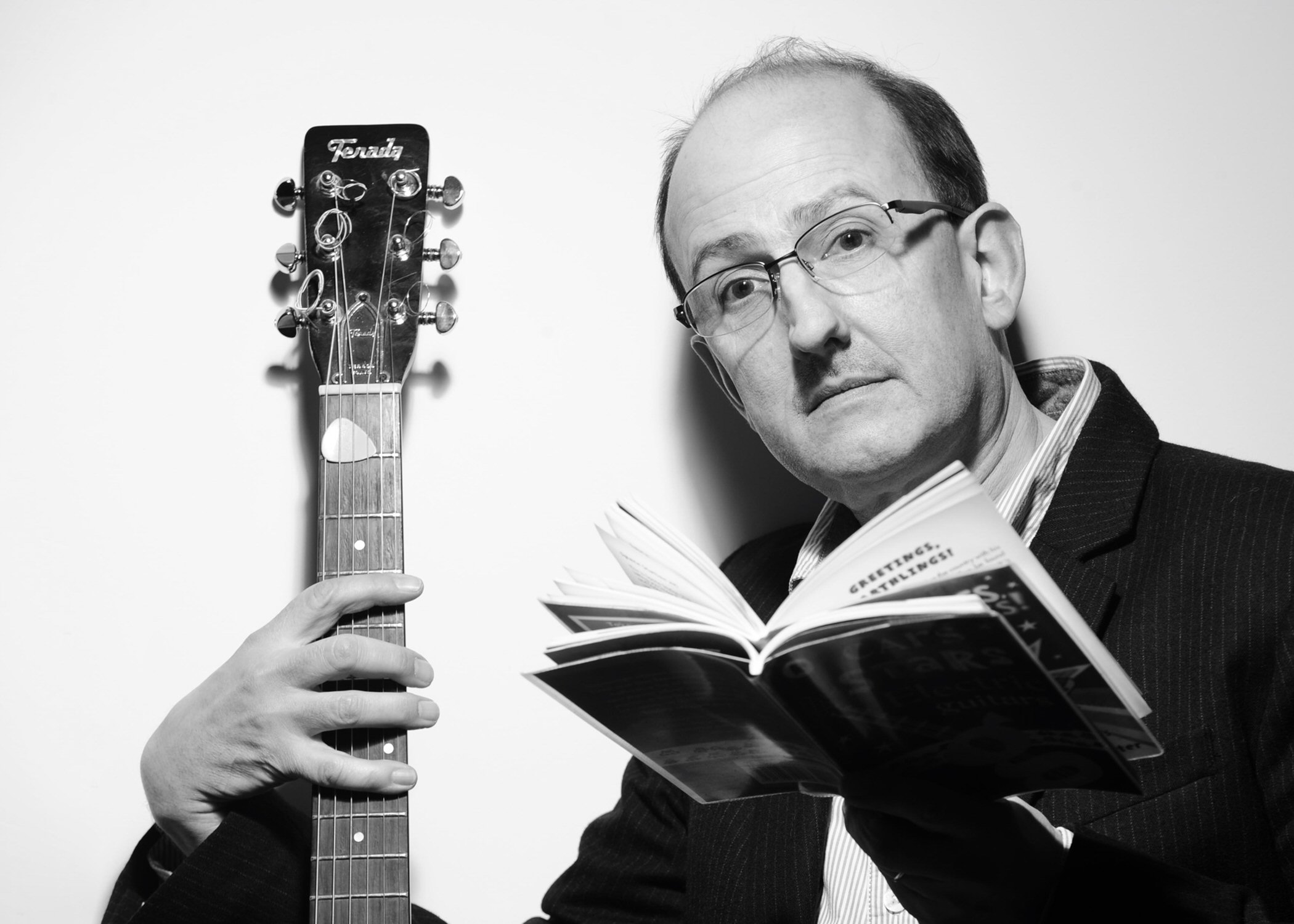