Alliteration can be defined as a series of words, occurring close together in the phrases or lines of poetry, that have the same first consonant sound.
The term itself derives from the Latin word “Latira”, meaning “letters of alphabet”.

A strong example of alliteration is in the tongue twister Peter Piper. 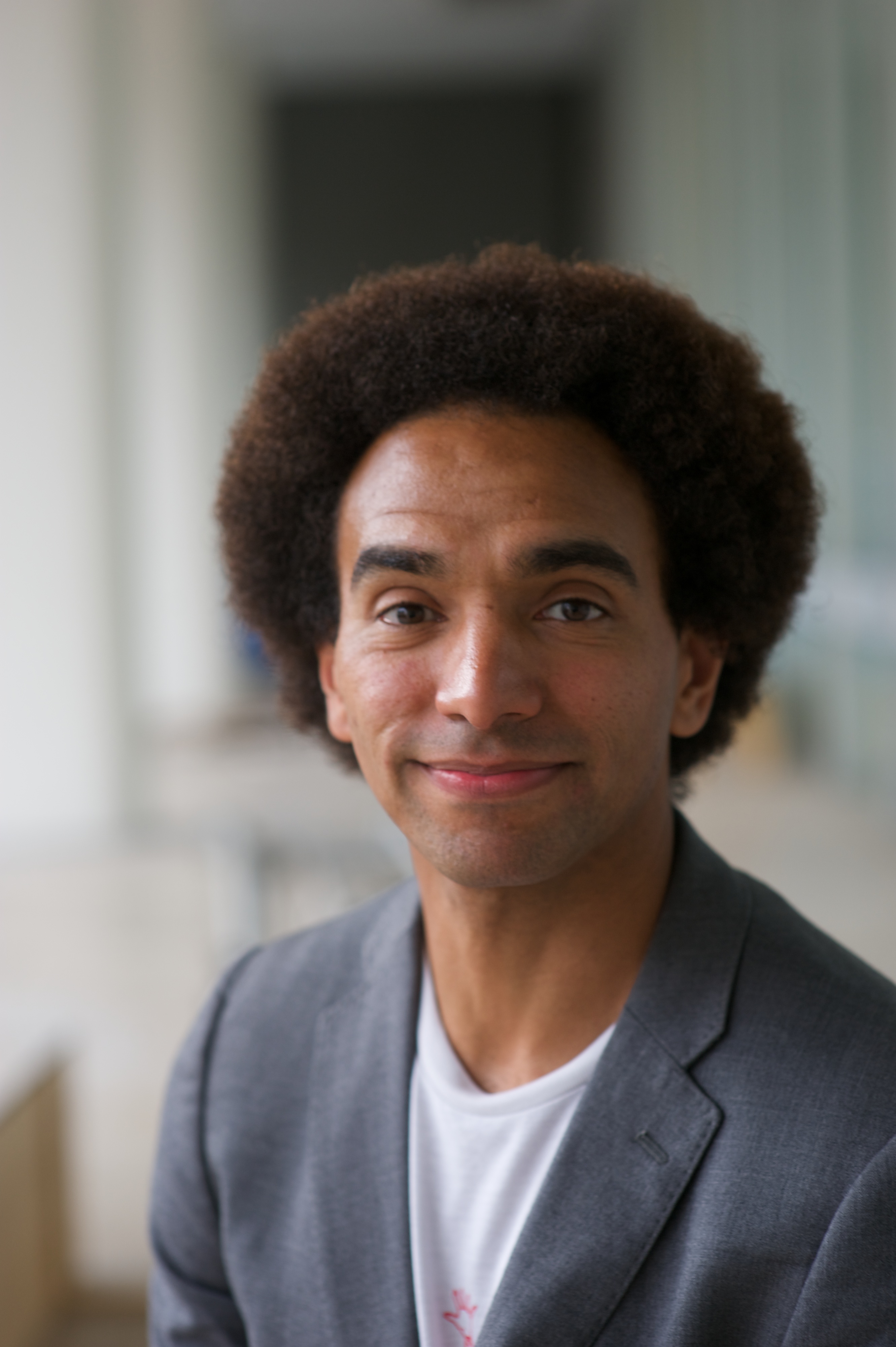 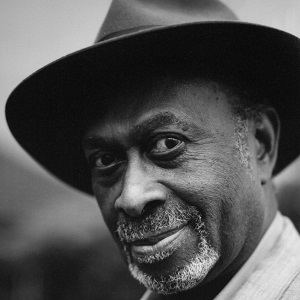 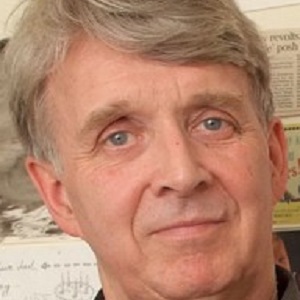 Why must we go to school? 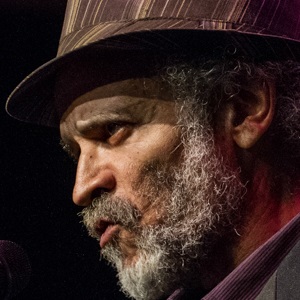