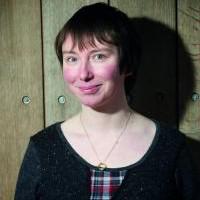 Rachel Plummer is a poet living in Edinburgh. She is a Scottish Book Trust New Writer’s Award winner (2016) and has won or placed in numerous other awards and competitions, including the Troubadour Prize, the Flambard Prize, the Penfro, and Canterbury Festival’s Poet of the Year Award. In 2017 she published a pamphlet of sci-fi poetry with House Press and received a cultural commission from LGBT Youth Scotland to write the poems that appear in Wain. She runs creative writing workshops for children and teens. She has two children, three guinea pigs, and entirely too many books. Wain. LGBT Reimaginings of Scottish Folklore has been shortlisted for the CLiPPA 2020. 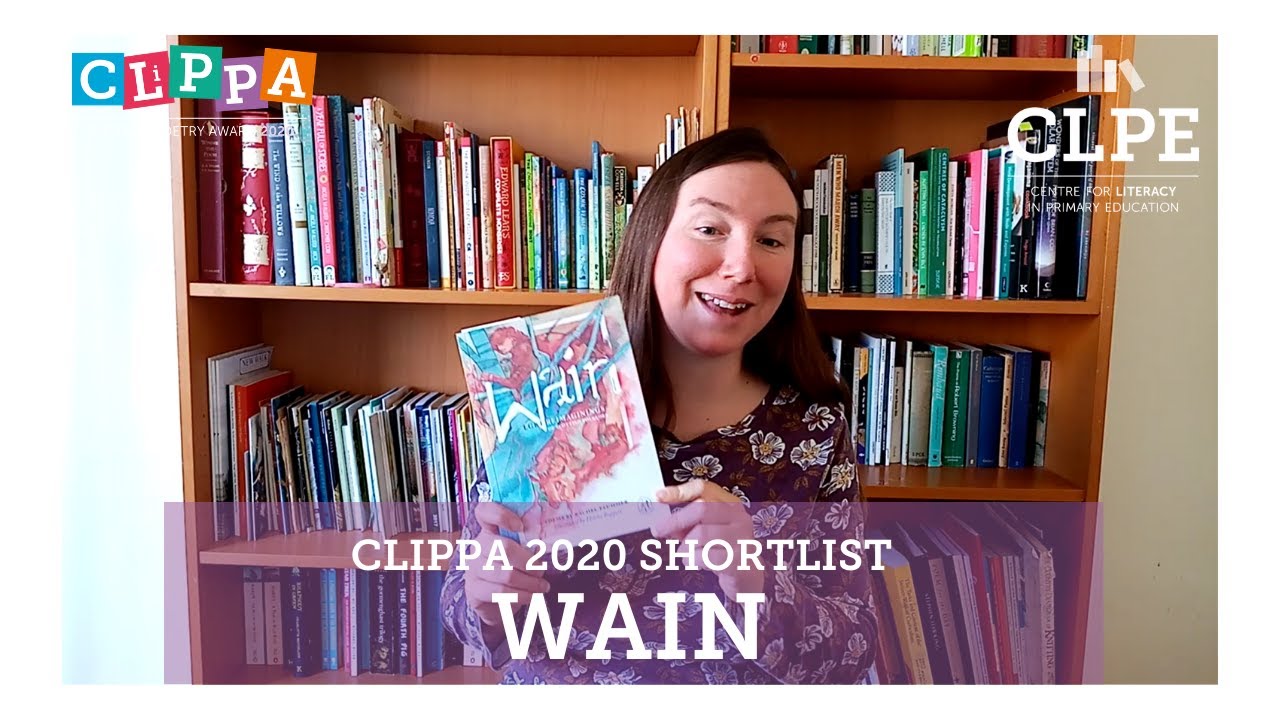