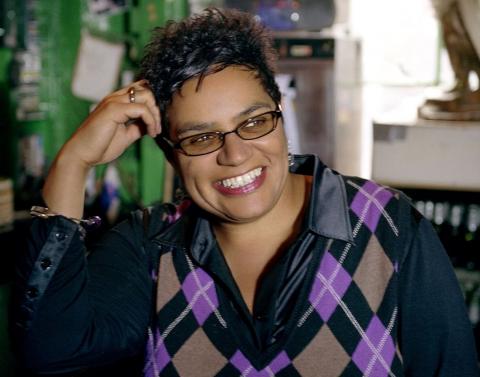 Jackie Kay’s poems present us with a range of viewpoints including those of the moon: The Moon at Knowle Hill, a balloon: Way down below in the streets of Paris and the different rooms in a house: No 115 Dreams. Enjoy Jackie’s beautiful lilting voice as she reads her poems aloud.

Jackie was awarded an MBE in 2006 for her services to poetry.  In 2016 she was announced as the Scots Makar (national poet of Scotland)

Way down below in the streets of Paris

The nine lives of the cat Mandu

The moon at Knowle Hill 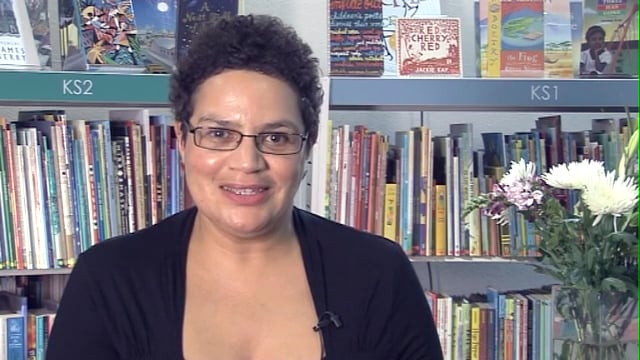 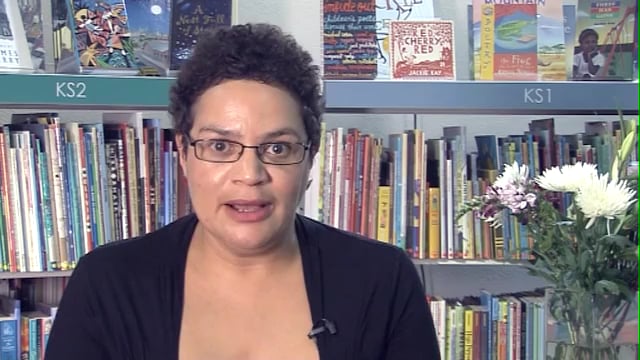 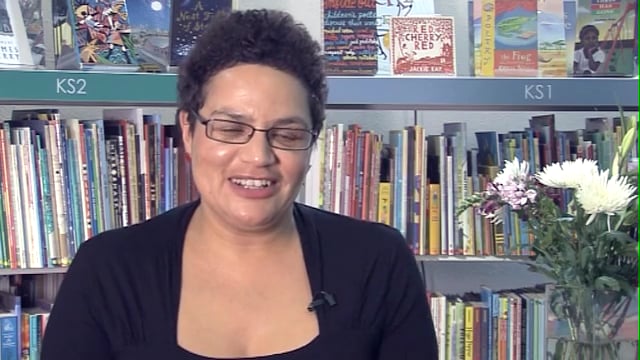 Jackie Kay - Songs and their influence on my poetry 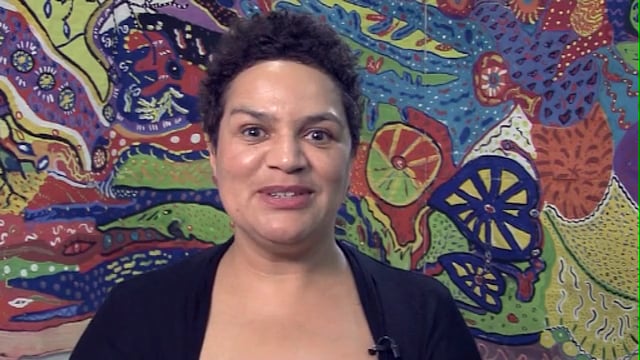