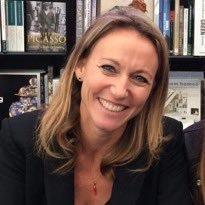 Allie Esiri, described in a Tatler profile as 'a poetry powerhouse', is a former English stage, film and television actress, now a writer.

Her iF Poems app was launched to great acclaim in November 2011 and was the Apple Editors' Choice All Time Favourite app. iF: A Treasury of Poems for Almost Every Possibility was published in 2012 and The Love Book in 2014.

She has hosted poetry events at The Times and the Sunday Times Cheltenham Literature Festival, The Sunday Times Festival of Education and The Oldie Soho Literary Festival. 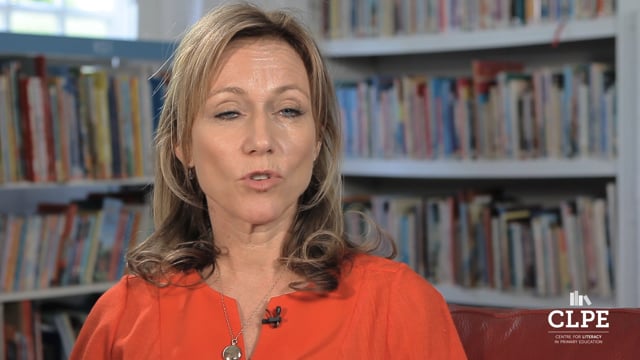 Allie Esiri - How does poetry make you feel? 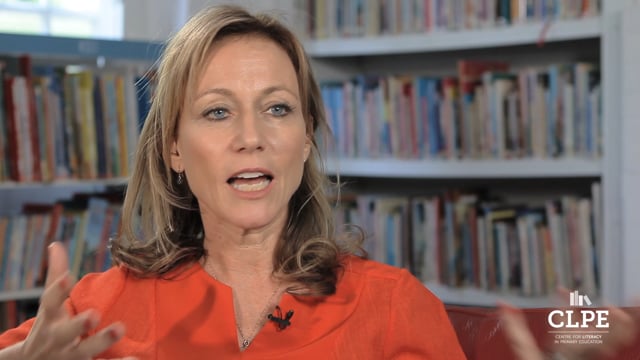 Allie Esiri - How should we use poetry in the classroom? 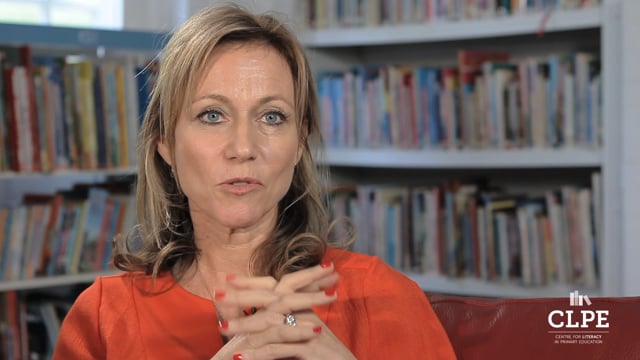 Allie Esiri - What advice would you give for creating an anthology? 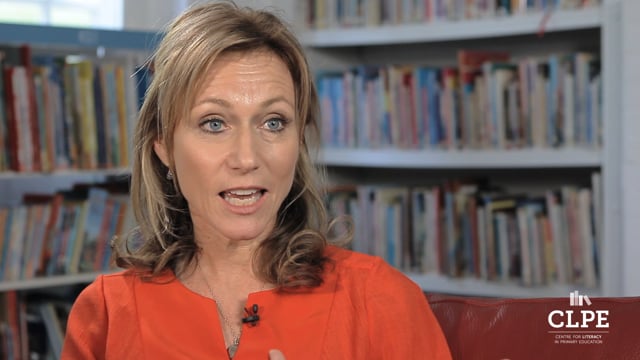 Allie Esiri - How did you select the poems for your anthology?