Word play is a poetic device in which the words are used in the poem specifically as main subject of the poem itself, primarily for amusement or the intended effect of the words themselves. Examples include puns, double entendre, rhetorical questions, obscure words and unusual meanings.

Puns are commonly used in newspaper headlines to grab the reader's attention, but can also be used in poetry for similar effect. Consider the following poem from Walking the Bridge of Your Nose – selected by Michael Rosen (p. 47) where place names take on other meanings:

Mississippi said to Missouri
“If I put on my New Jersey
What will Delaware?”
Virginia said, “Alaska.”

Double entendre or double meanings are found in the language of everyday things. Take the following example, taken again from Walking the Bridge of Your Nose – selected by Michael Rosen (p. 49):

Doctor Bell fell down the well
And broke his collar bone:
Doctors should attend the sick
And leave the well alone.

Poems that use Word Play 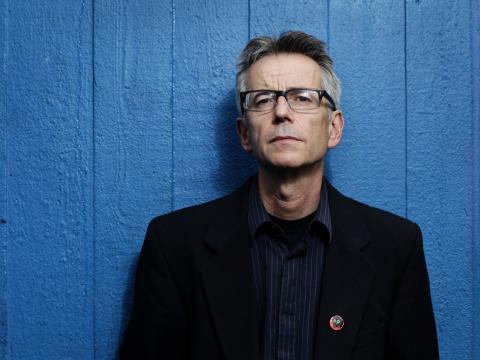 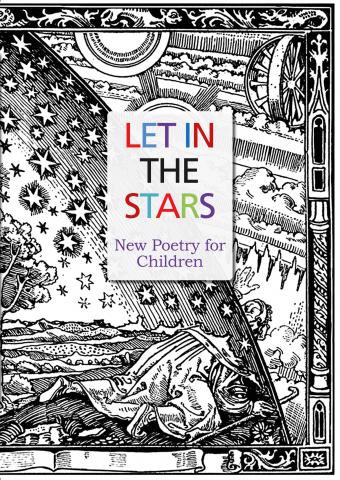 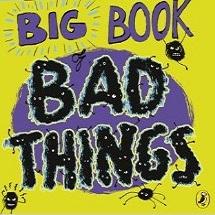 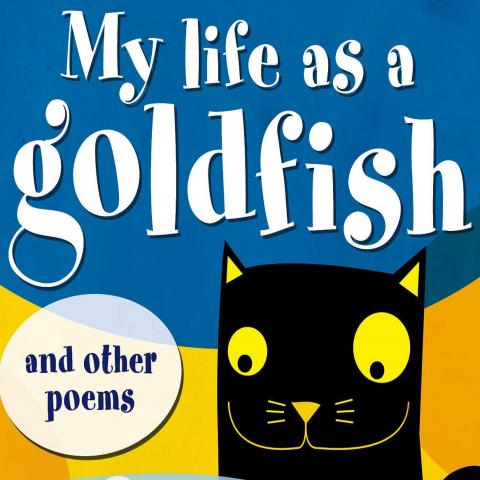 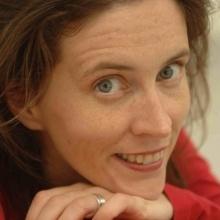 King of the dinosaurs

The nine lives of the cat Mandu 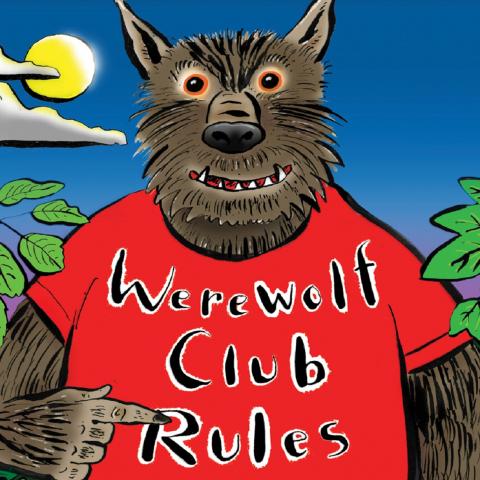 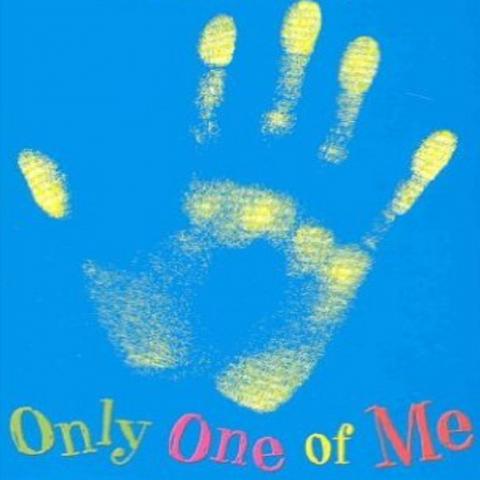 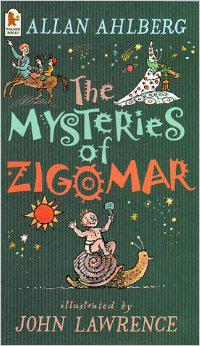 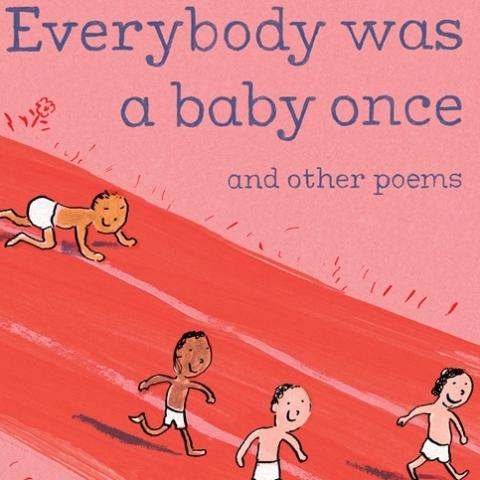 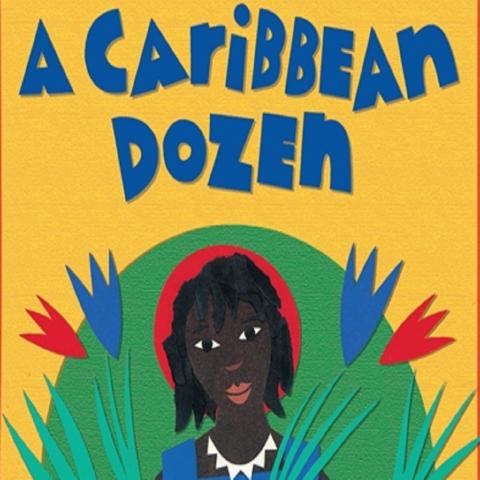 What the teacher said when asked: What er we avin for geography, Miss?