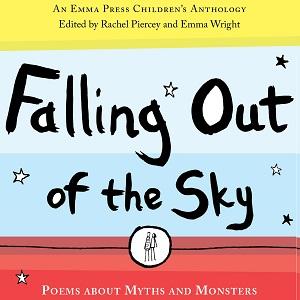 By Rachel Piercey from Falling Out of the Sky: Poems about Myths and Monsters

Sirens! The cry went round the ship
as swift as if they'd sighted home
and every sailor felt the grip

of fear and gathered in a throng,
for no man can resist the song
of sirens luring them to come,

and run their ships  into the rocks
by chasing the enchanted tones.
Tie me! cried Odysseus,

Here are ropes, the mast is strong;
now bind me tight so I may hear
the rapture of the spells they cast

and yet be helpless to respond;
then plug this beeswax in your ears
and we'll be safe from siren song!

The ship sailed hesitantly past
the outcrop where the sirens lay,
and each one skimmed her voice across

the waves, and each voice crept and slid
and whispered to Odysseus:
Oh captain, turn your ship our way

and you will have your heart's desire,
for we know everything there is
of gods and men, of land and sky,

Odysseus raged against his ties
and screamed at his unhearing men,
beseeched and threatened with his eyes

and then he could go home again.
But the men obeyed his first command
and tied more ropes with shaking hands

and pulled the oars and prayed the wind
would fill the sail and move them clear
and soon they left the rocks behind.

and all the sailors cheered to think
theirs was the only ship to pass
the sirens and not break and sink!

Odysseus lent his voice to theirs
and told them how the sirens sang
and every sailor laughed and drank,

hailing the gods and giving thanks.
And in the hubbub no one saw
Odysseus growing pale and grieved,

or how he pressed his ringing ears,
or how he kept himself withdrawn,
his eyes fixed on the rills of foam

that flowed behind the merry boat,
as if he longed for what was gone.
Oh captain, turn your ship our way

and you will have your heart's desire,
for we know everything there is
of gods and men, of land and sky

No one is safe from siren song. 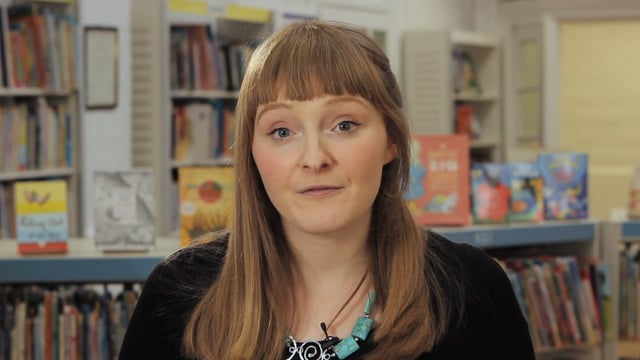