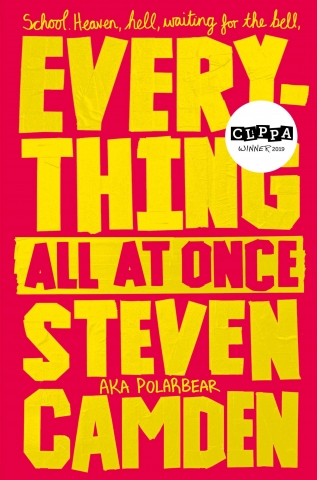 By Steven Camden from Everything All At Once

somewhere in the world,

there are man-made nuclear weapons with

the entire planet several times over, primed and ready to be

launched at the touch

of a button by self-serving government idiots in

unfair positions of power that give them

and you want me to concentrate

on Shakespeare's use of alliteration in Act Two 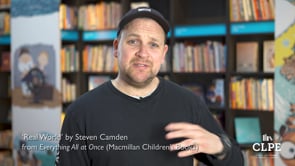 Everything All At Once CLiPPA Teaching Sequence, 2019