By Roger McGough from Poetry Pie

'On buses and trains you wouldn't believe
The crazy things that passengers leave:

A pair of crutches, I kid you not,
Hot-waterbottle, full but no longer hot

A file with Top Secret stamped in red
(Inside a card, April Fool it said)

Headphones and hearing aids by the score
A mountain of mobiles and a lavatory door.

Lost any of these? Bad news I'm afraid,
The Lost-Property Office has been mislaid.' 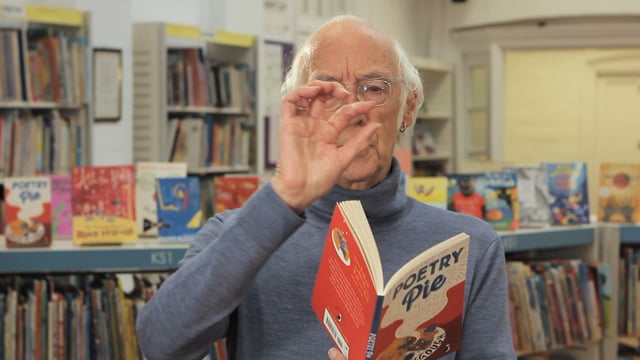 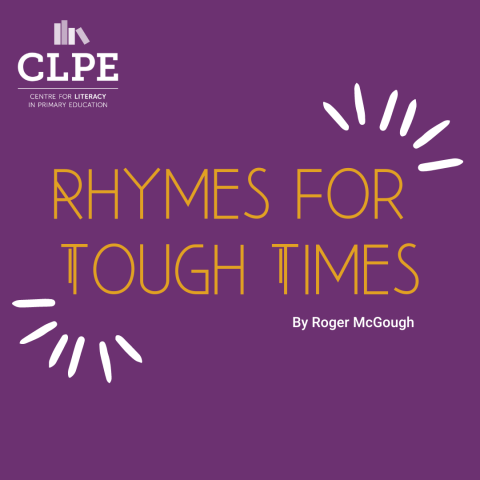 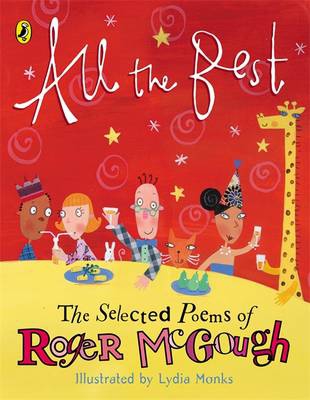 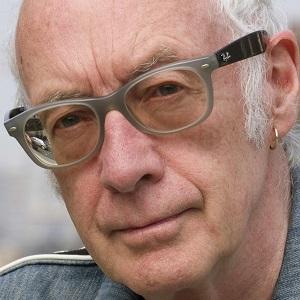