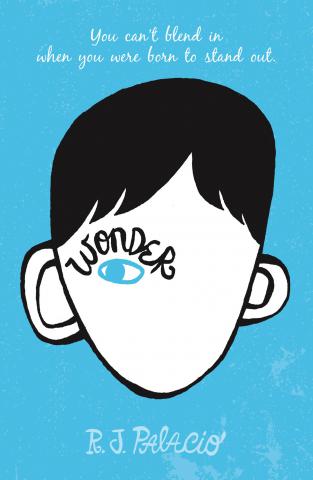 Ten year old August is going to school for the first time. His mother has home schooled him up till now because he has a congenital facial disfigurement. How will he cope day to day? How will other children respond to him? Will they be able to see beyond his outward appearance? This moving and ultimately uplifting novel tells the story of August’s first school year switching between his own voice and those of people significant to him during that time. 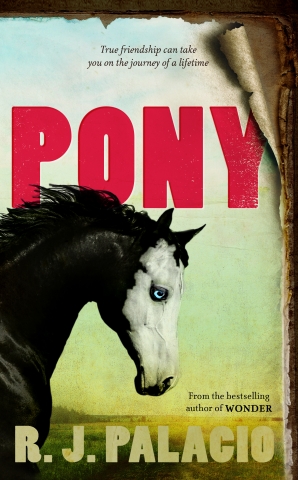 When Silas Bird wakes in the dead of night, he watches ...