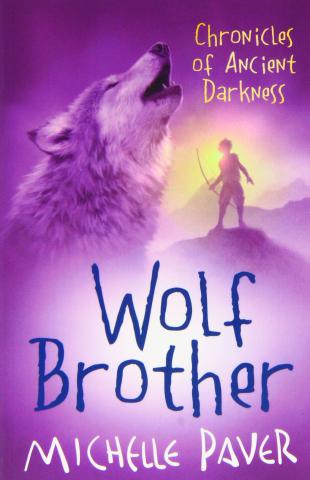 The first in a series Chronicles of Ancient Darkness. Following the death of his father, Torak discovers that he must embark on a quest for which he does not feel prepared, pursued by the enormous bear that killed his father. Accompanied by a wolf cub, symbol of the clan from which he has been excluded, Torak’s journey through the Forest is atmospherically and convincingly portrayed, combining ancient magic with practical details about how he survives. 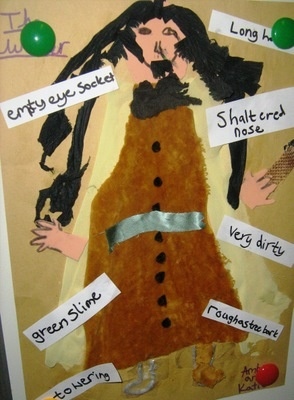 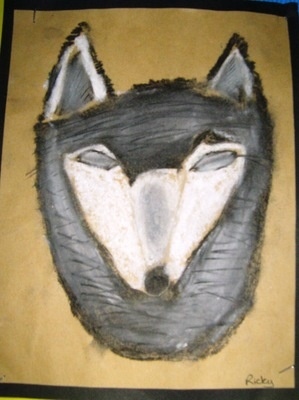 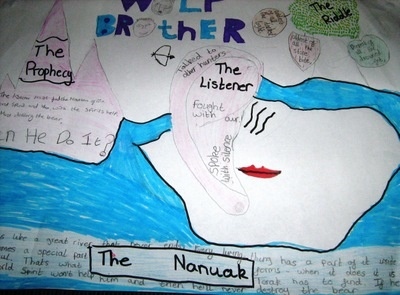 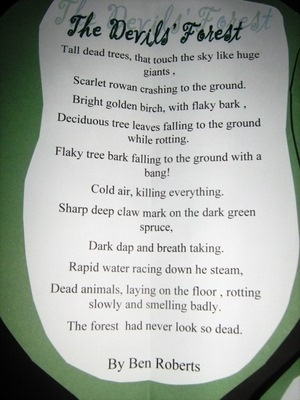 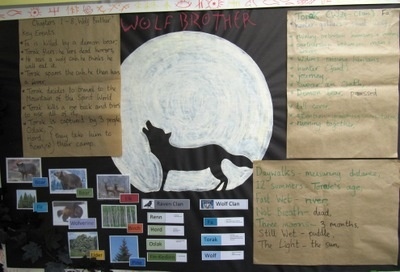 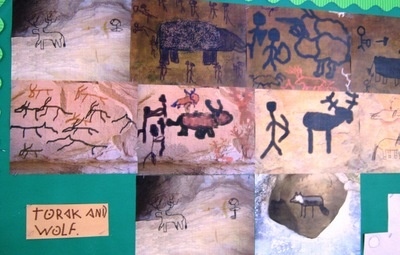 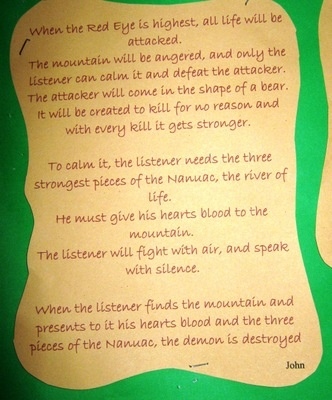 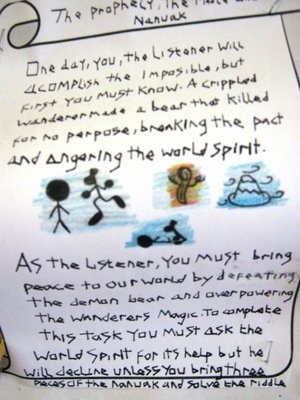 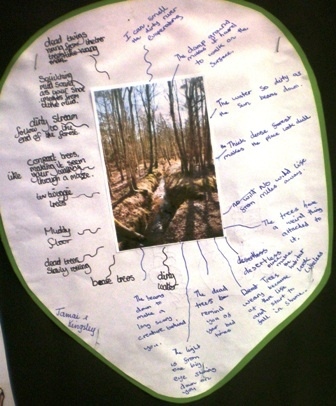 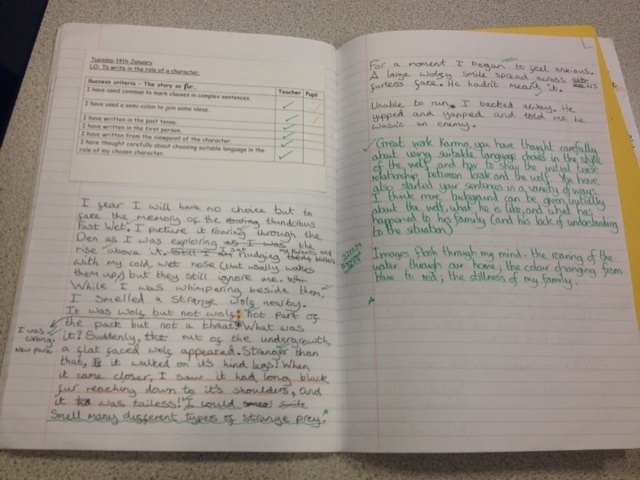 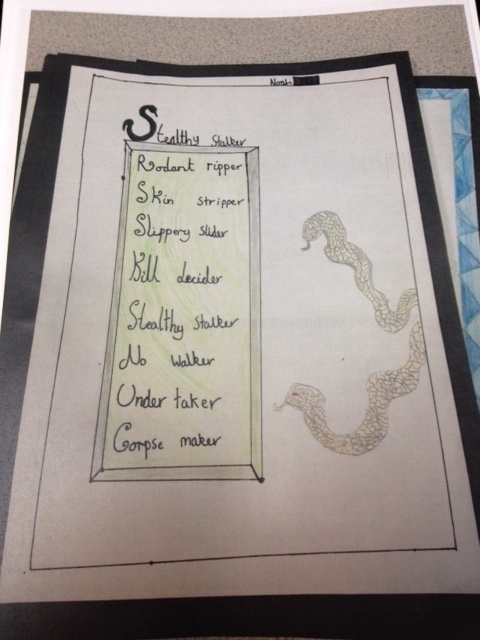 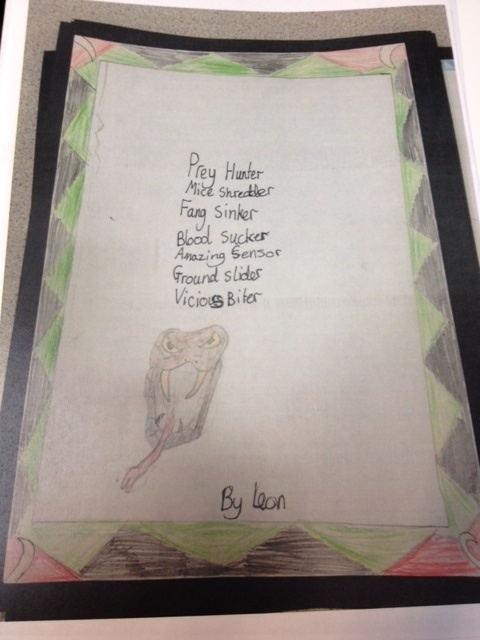 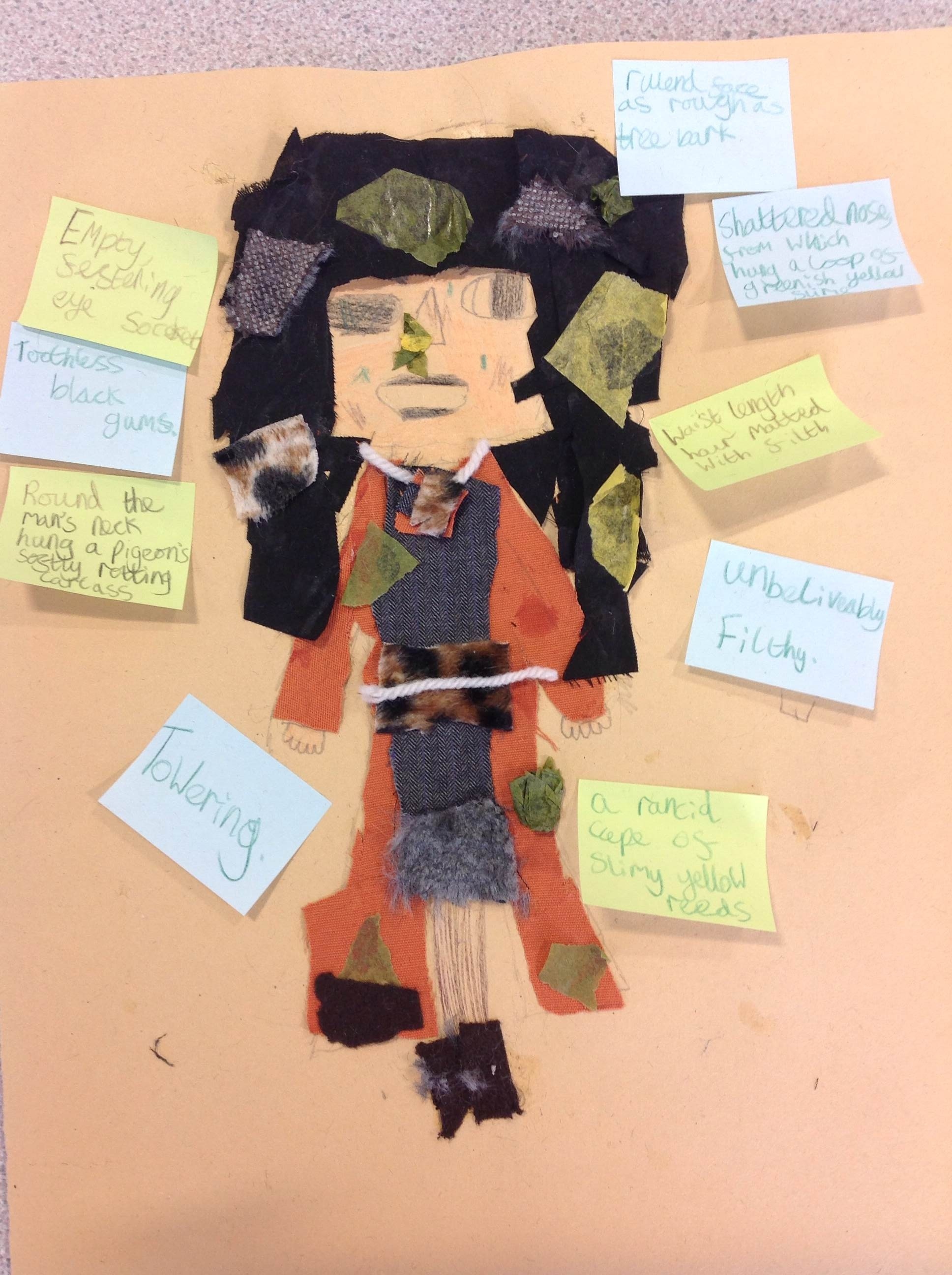 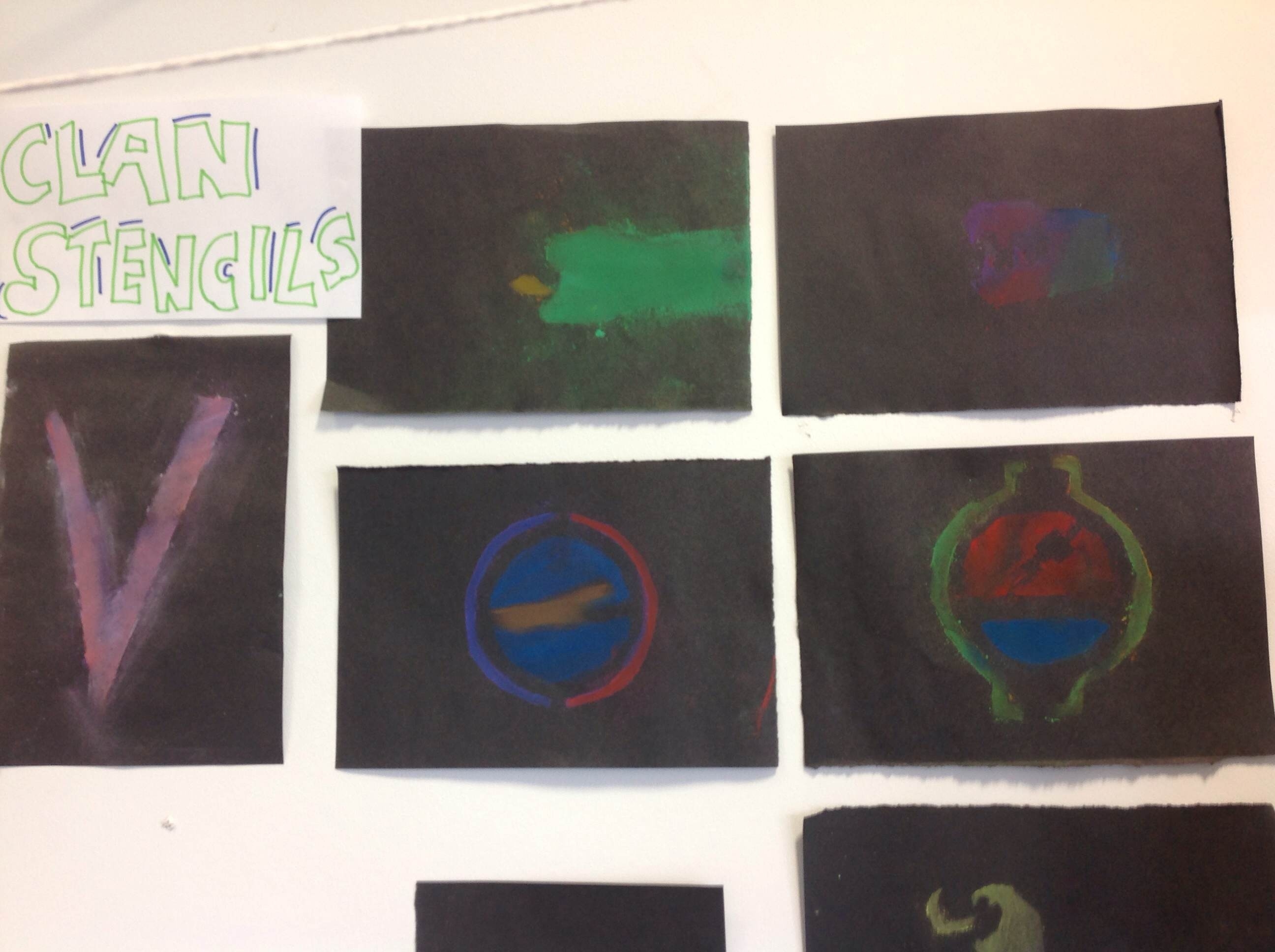 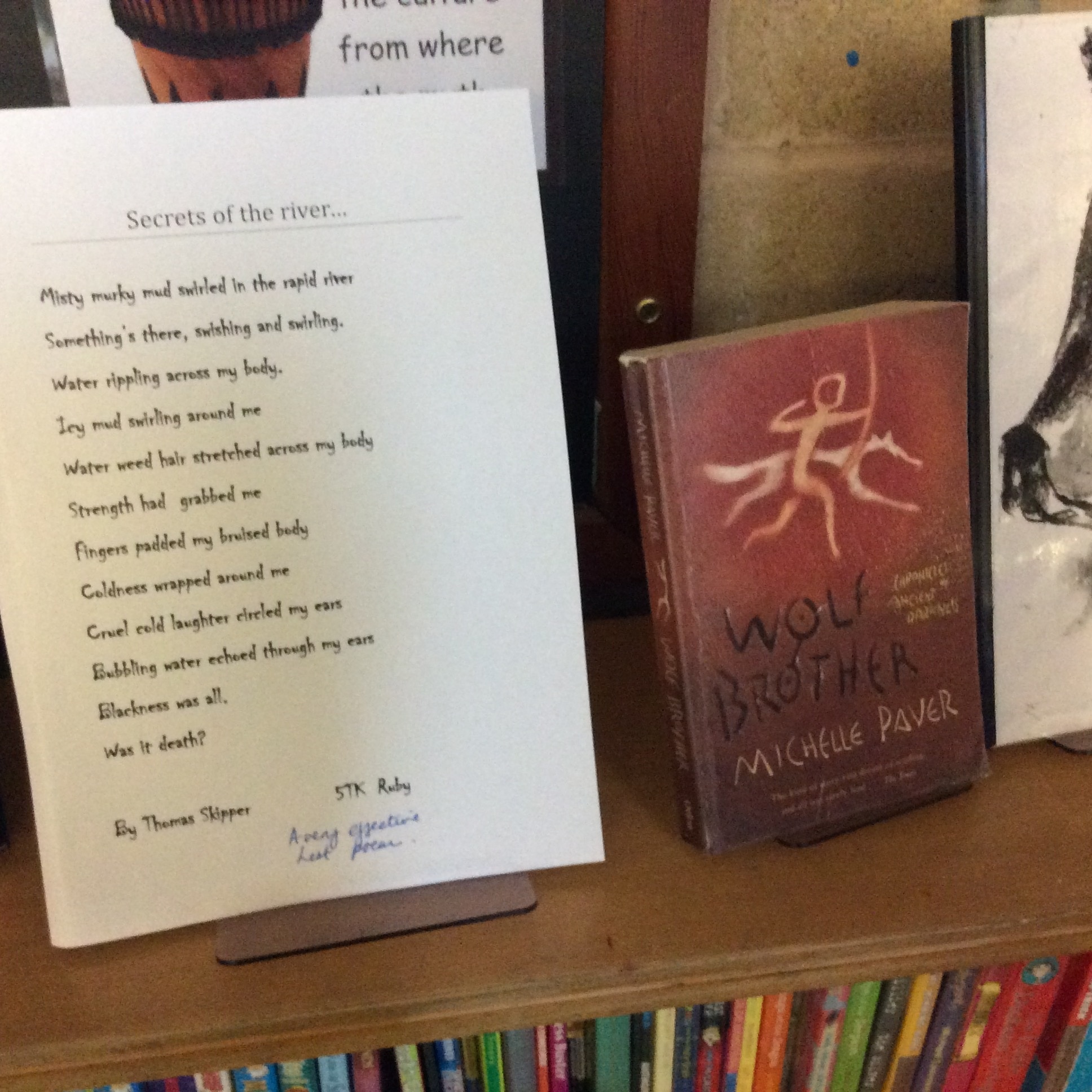 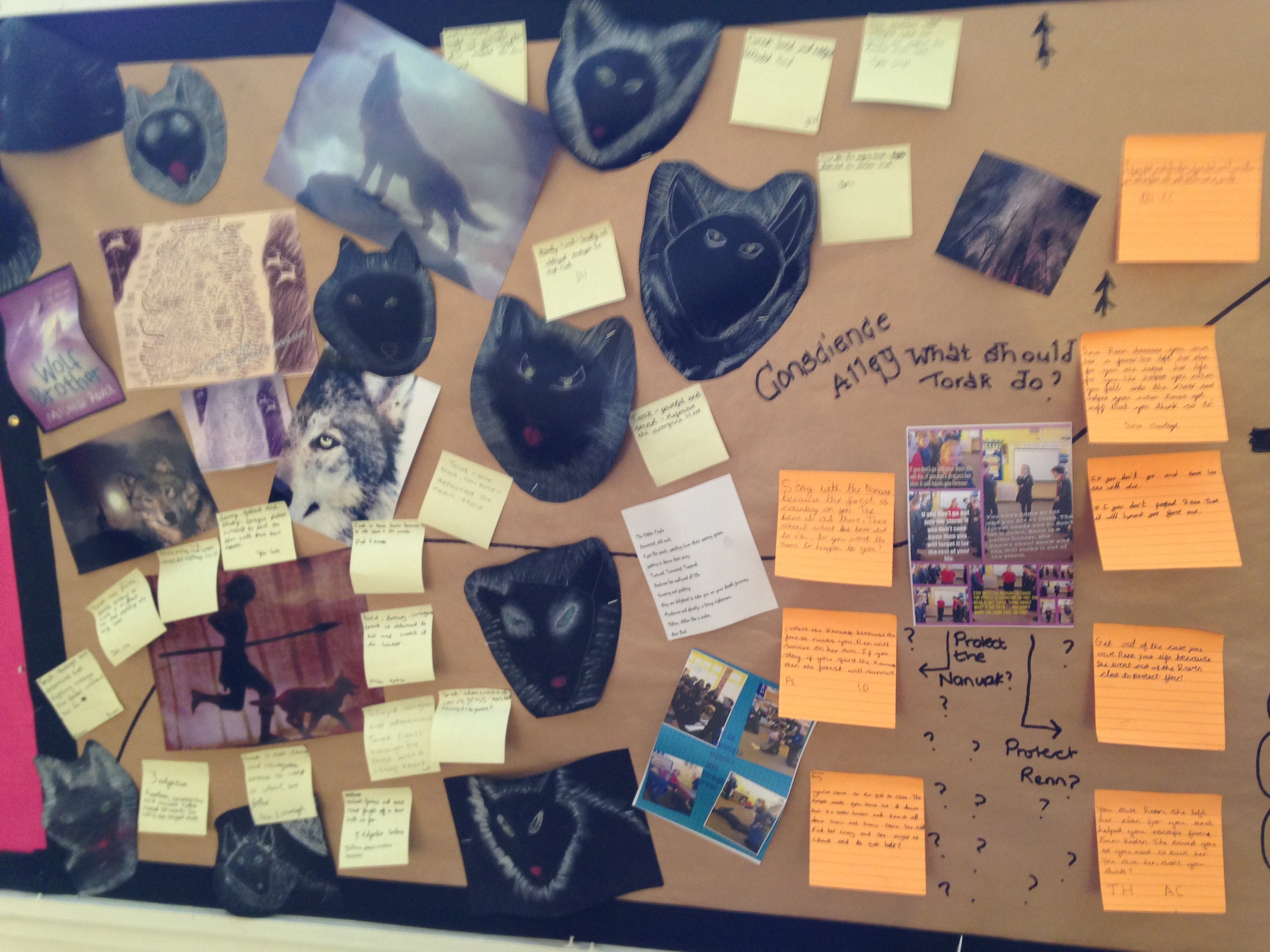