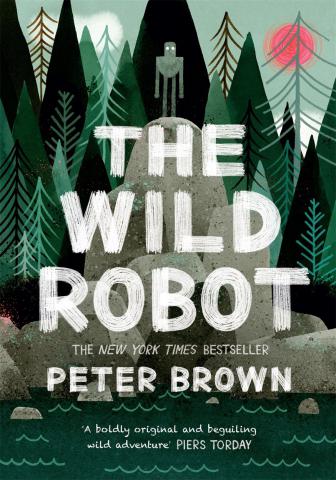 A robot is accidentally activated, having been washed up on a remote island when a cargo ship sinks. At first the animals that inhabit the island fear Roz but she soon becomes a significant member of their community, adopting an orphaned gosling and providing shelter for them during the winter.

The story is told by an observant external narrator who addresses the reader directly. This fable like tale, which has illustrations by the author integrated with the text, raises many questions in an accessible way for young readers including what it means to be a living being and ideas around wildness and domestication. For a robot that does not have feelings, Roz has considerable empathy for the creatures around her. 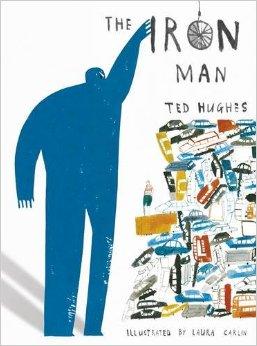 The first chapter of this modern classic novella seizes the ... 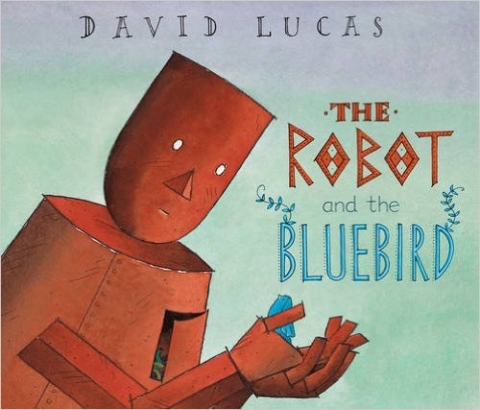 The Robot and the Bluebird

A broken-hearted robot is left on the scrapheap. Day turns ... 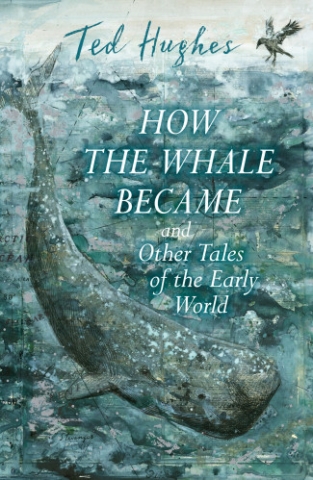 How the Whale Became and Other Tales of the Early World

A combined volume collecting together all Ted Hughes’ ... 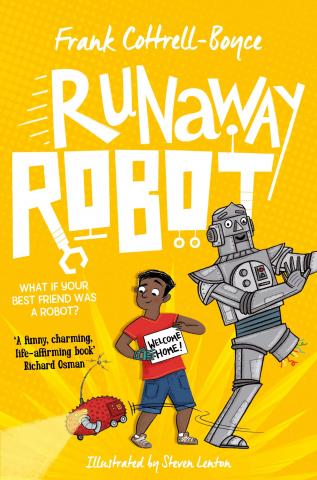 Alfie is getting used to having a detachable hand but ...