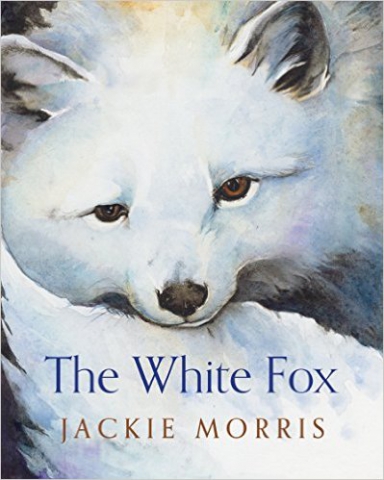 Animals and Habitats Empathy and Kindness Family The Polar Regions

When his father tells him he has seen a white Arctic fox down at the Seattle dockside, Sol seeks out the animal for himself. From then on the lives of boy and fox become intertwined as both need to return to their Alaskan home. As Sol and his father travel north the emotional story of their past gradually unfolds, and when he becomes reacquainted with his grandmother he discovers why he feels such an affinity with the white fox.

As so often in Jackie Morris’s books, the interconnection between humans and the natural world is central to the story, manifest in both words and pictures. In this short novel the environment is suggested by the wintery blues and greys of the trees and if you flip the pages, you can see the fox running through them.

This book is one of the Conkers series and the publisher has given loving attention to the production of this jacketed hardback volume printed on creamy paper, adding a ribbon bookmark. Like all Barrington Stoke books, the lines are well spaced to aid the reader. 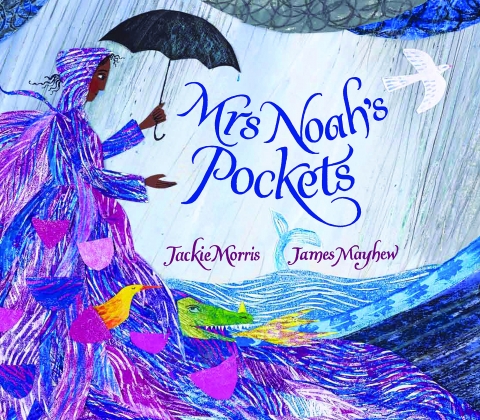 As the rain falls with increasing intensity and the water ... 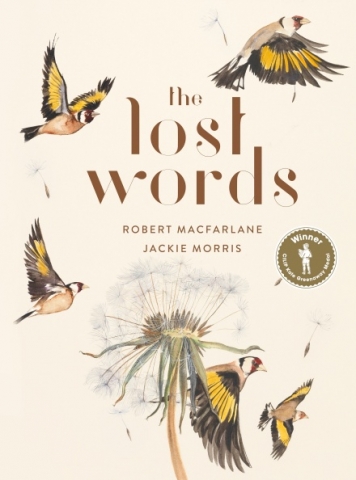 The book that has taken root in schools across Britain ...