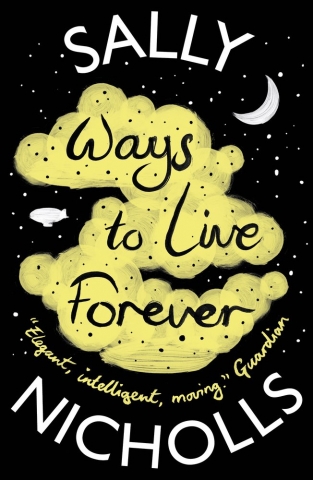 Sam, narrator of this novel, knows he is going to die but this is far from being a depressing read. On the contrary, he wants to make every minute he has left count and makes a list of all the things he wants to do in his diary. List making and fact collecting are central to Sam’s way of dealing with life and death and these are interspersed throughout the book, along with his questions about what is happening to him and why.

This use of a variety of forms of writing is partly what moves the reader swiftly through the book, but its success is mainly due to the way the author has managed to make this such a moving story by leavening tragedy with comedy in the creation of her central character. A film of the book has been made.