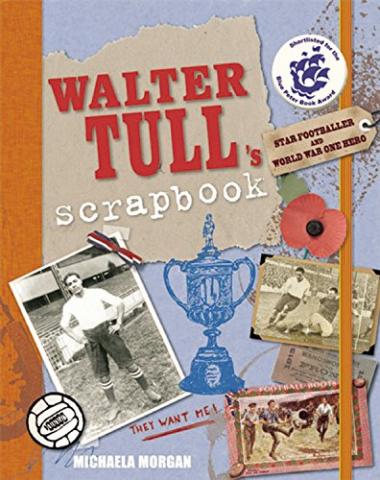 The story of black footballer and soldier Walter Tull, presented as though it were an autobiography written by Walter himself. It has an appealing and accessible layout that makes use of contemporary photos and documents. Some spreads are reminiscent of War Boy, Michael Foreman’s account of his World War Two childhood. 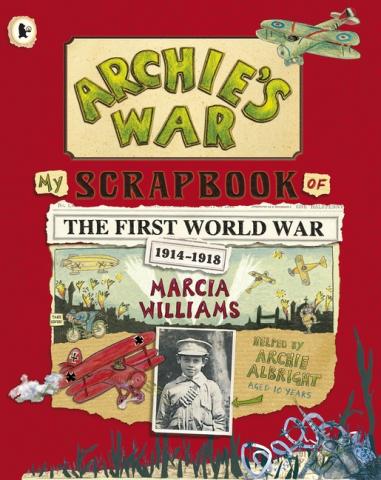 Marcia Williams has continued to use the comic strip style ... 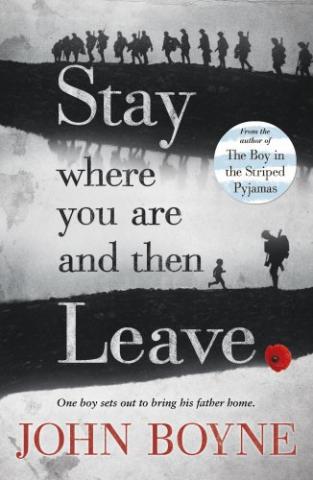 Stay Where You Are and Then Leave

Alfie is five when World War 1 breaks out and his milkman ... 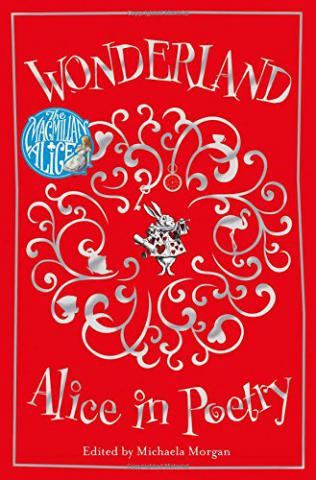 In this anthology, Michaela Morgan curates the poetry of ...