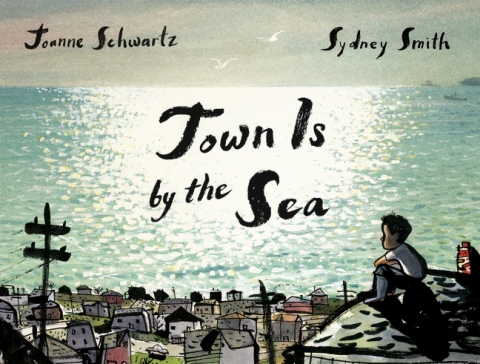 Town Is by the Sea

Around the World Art and Design Environmental Issues Family Light and Dark Rivers, Seas and Oceans

The light and shade of the ink and watercolour illustrations in this picture book perfectly evoke a mining community by the sea where a boy describes the daily life of his family. The brief text has a slow-paced rhythm, repeating the words: ‘And deep down under that sea, my father is digging for coal’ reflecting the centrality this has for him as he expects that one day he will carry on the family tradition of becoming a miner. A note at the end of the book indicates that the setting is the 1950s when this would very likely have been the case.

The pictures are like camera shots. Sometimes they focus on details or show only part of a scene, at other times a wide angle lens is used, especially when the sparkling sea is depicted.  A series of pictures of the boy on a swing show a real sense of movement.  A book to savour and revisit.

Town is By the Sea Power of Reading Teaching Sequence, 2017

Take 5_Year5_6_Town is by the Sea Joanne Schwartz and Sydney Smith.pdf 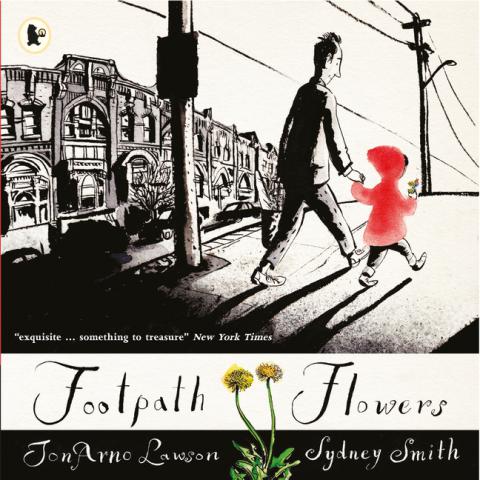 In this wordless picture book, a girl traverses the town ...

Small in the City

I know what it's like to be small in the city...

Small in the City

I know what it's like to be small in the city...

In this wordless picture book, a girl traverses the town ...