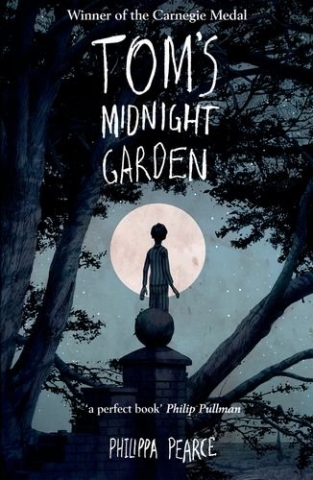 Tom foresees a lonely summer spent with his aunt and uncle to avoid catching his brother’s measles. One night the grandfather clock in the hall strikes thirteen. This signals Tom’s entry into a beautiful garden where he meets Hatty. As their friendship develops, Tom becomes increasingly reluctant to leave the garden. A classic timeslip story.

There is also a graphic novel, adapted and illustrated by Edith.

Other timeslip stories include:

Other books by Philippa Pearce include: 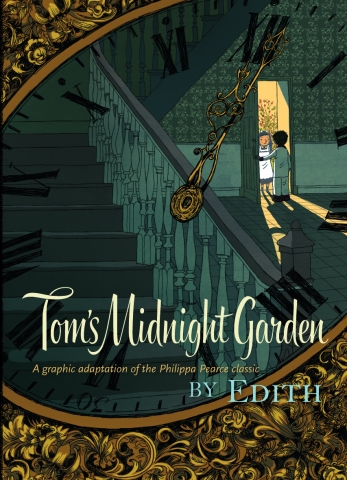