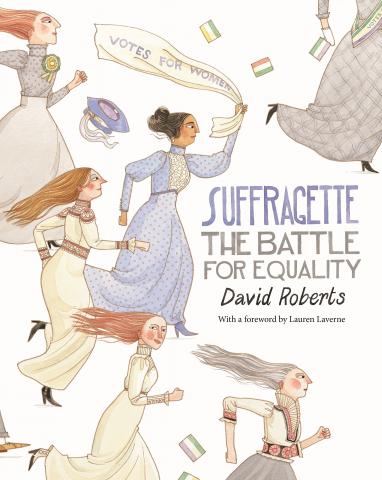 A well-researched account of the women’s suffrage movement in which David Roberts’ enthusiasm for the subject shines through in the illustrations and the writing. Scenes pictured include a diagram of a woman performing martial arts moves on a policeman culminating in him tipping his helmet respectfully. Another depicts the backview of a woman, toffee hammer in hand after she has just smashed a shop window containing a fetching display of gloves – tellingly,  the word ‘Ladies’ emblazoned across the glass has also been shattered. While the focus is on the British women’s suffrage movement, included are portraits of women around the world who also fought for the vote.

Suffragette: The Battle for Equality Power of Reading Teaching Sequence, 2018 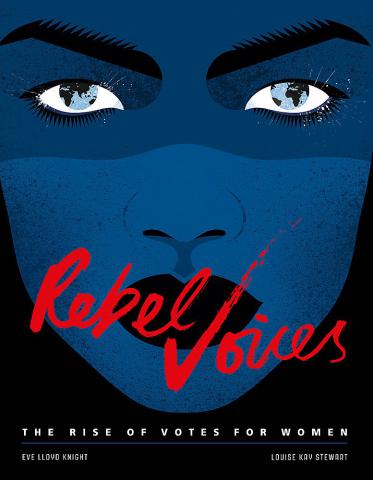 Rebel Voices: The Rise of Votes for Women

Rebel Voices puts women’s fight for the right to vote into a ... 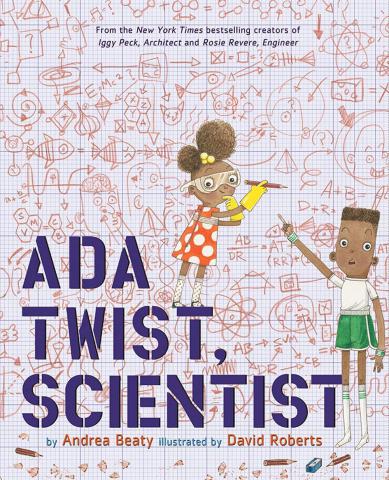 Ada Marie Twist is constantly questioning how the world ... 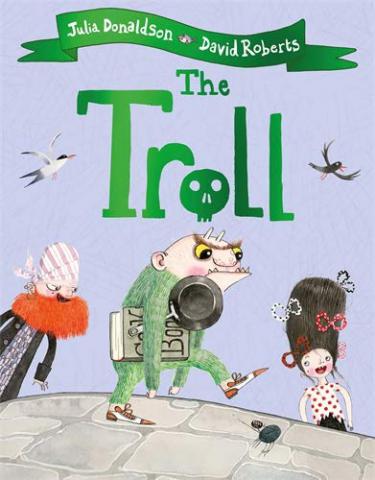 Parallel stories which are destined to converge eventually ...