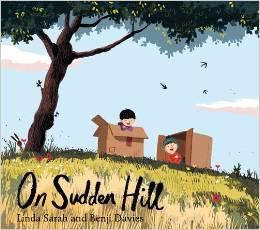 A box is a wonderful thing. Of course, it’s useful for transporting things, but its most charming uses are when it’s a robot, house or a spaceship, really anything your imagination wants. Birt and Etho are old friends who climb up Sudden Hill with their boxes and play many games. One day another child with his box wants to join them. He has a fine box, ideas too, but as the saying goes ‘two’s company, three’s a crowd’ and Birt ‘feels strange’ about sharing his friend and so begins to avoid them. However, who can hold out against the allure of ‘an incredible monster creature box thing’, and eventually two friends become three and that feels good. A compelling story about accepting someone new. 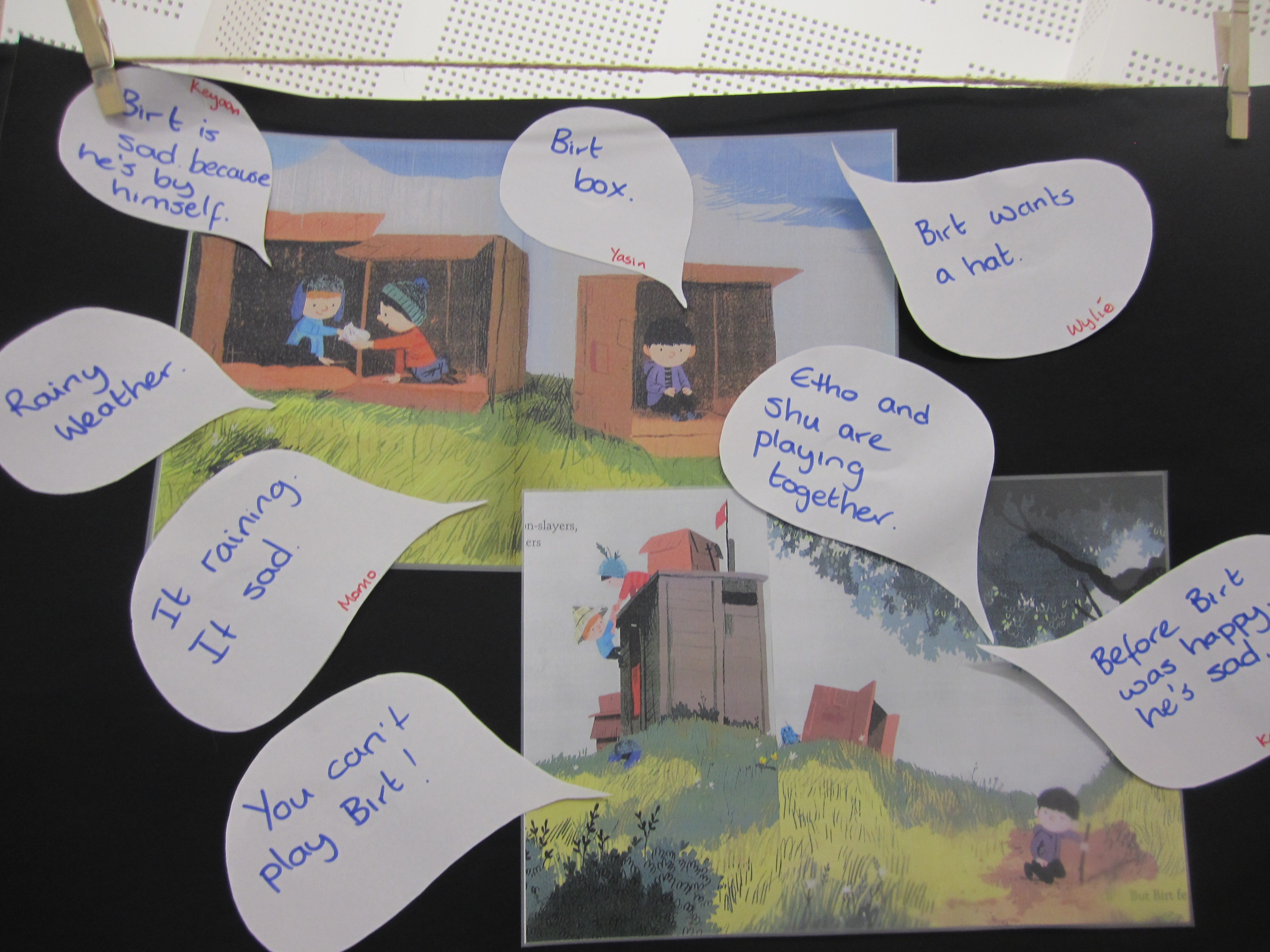 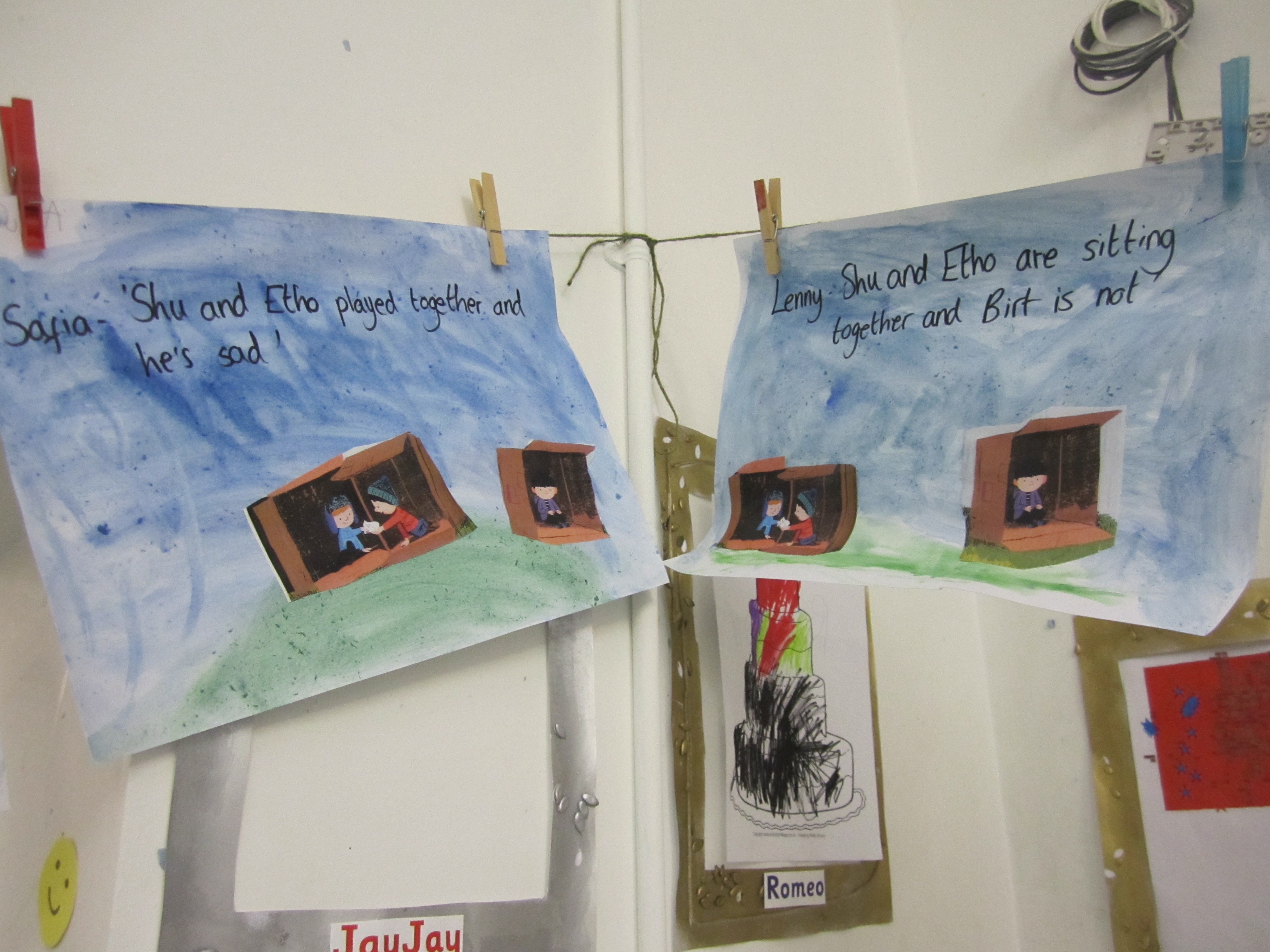 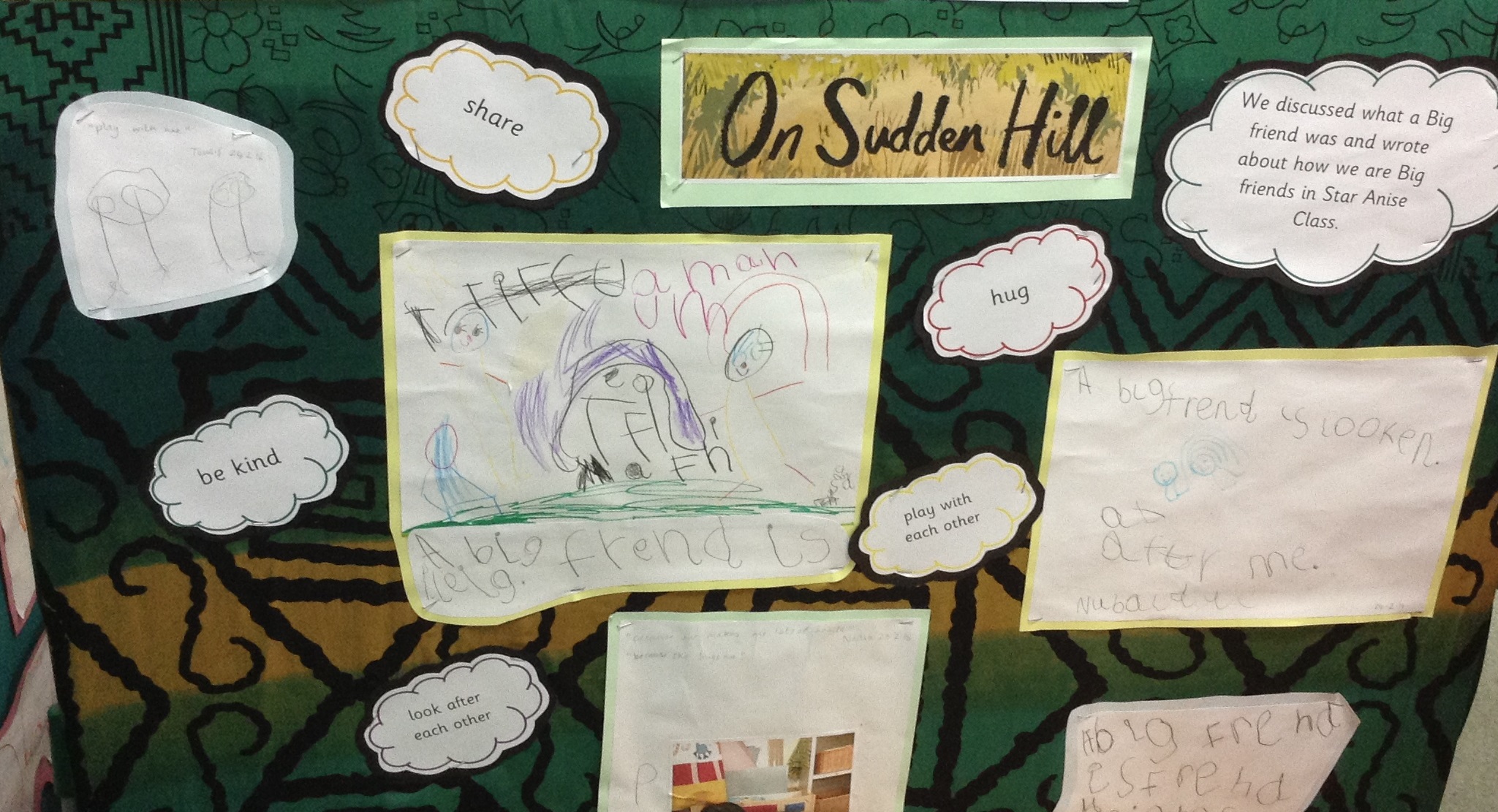 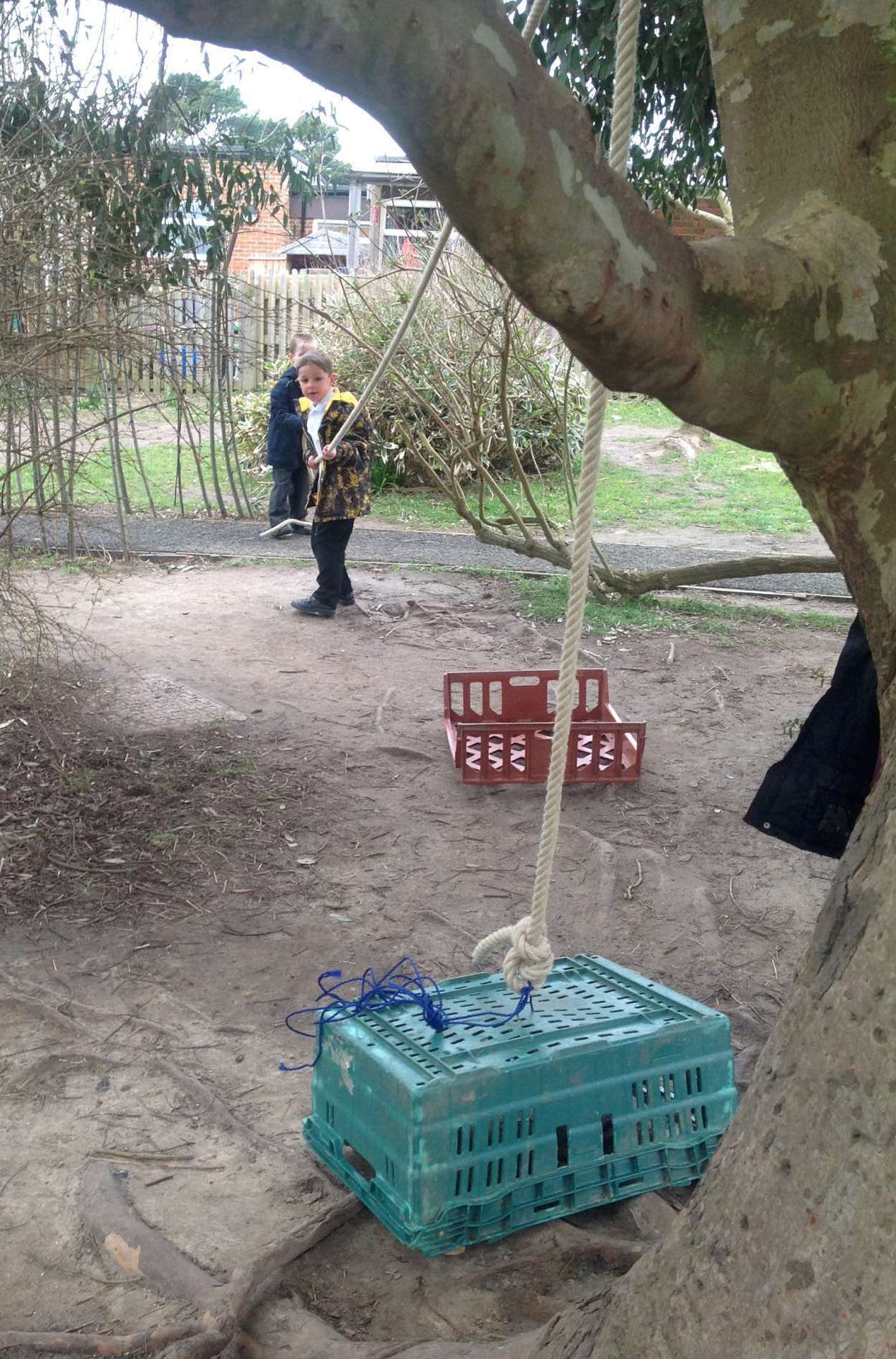 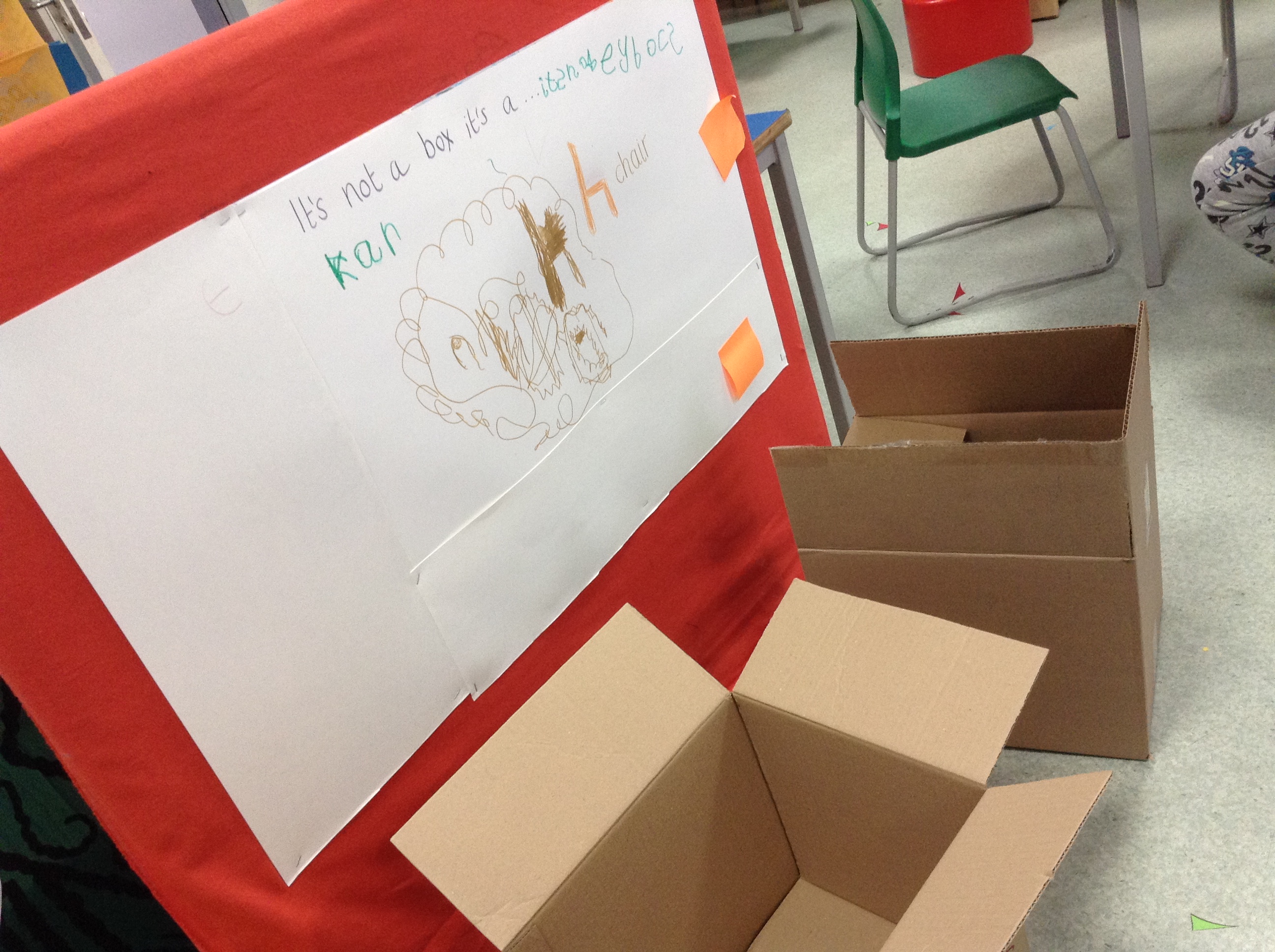 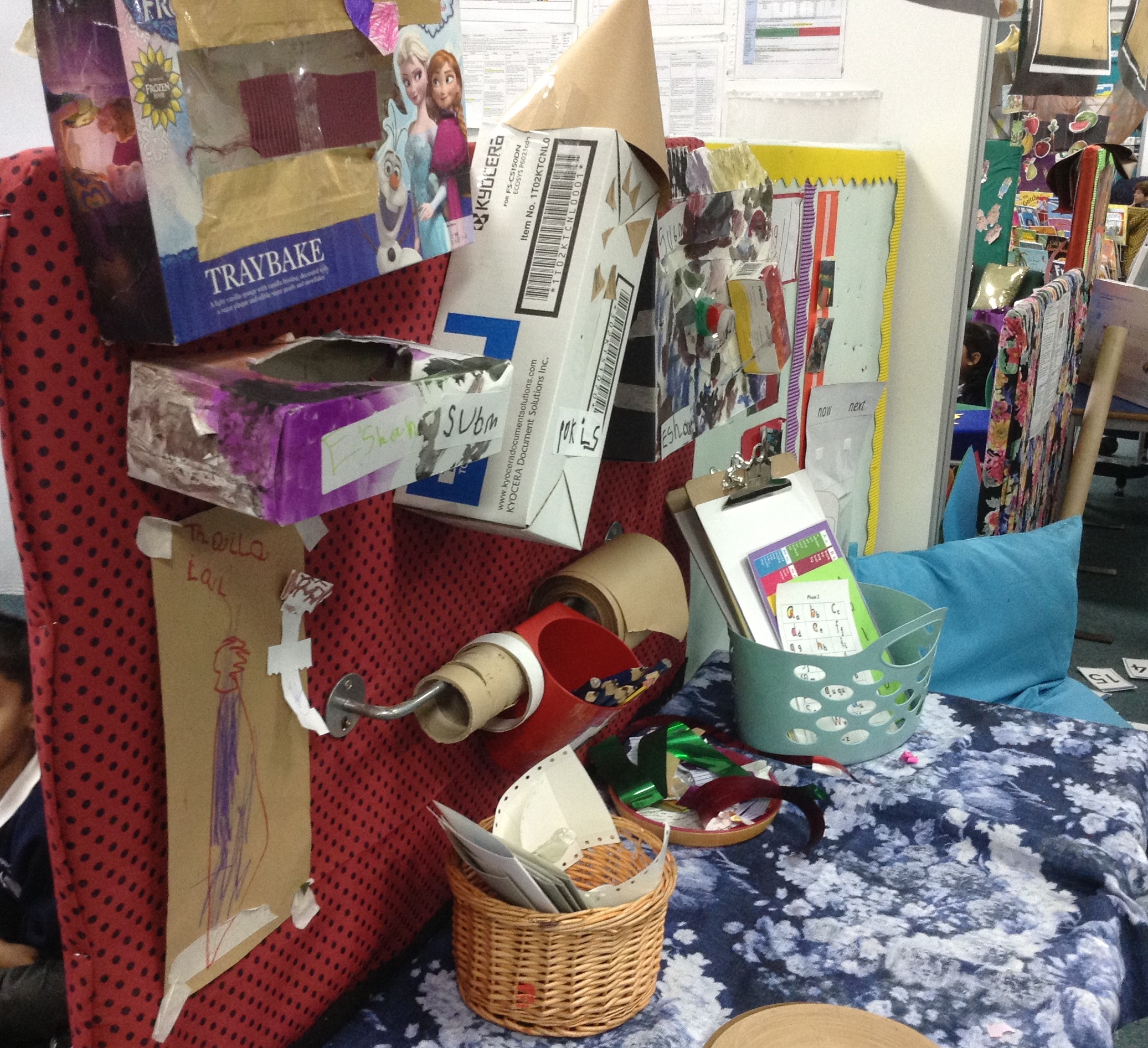 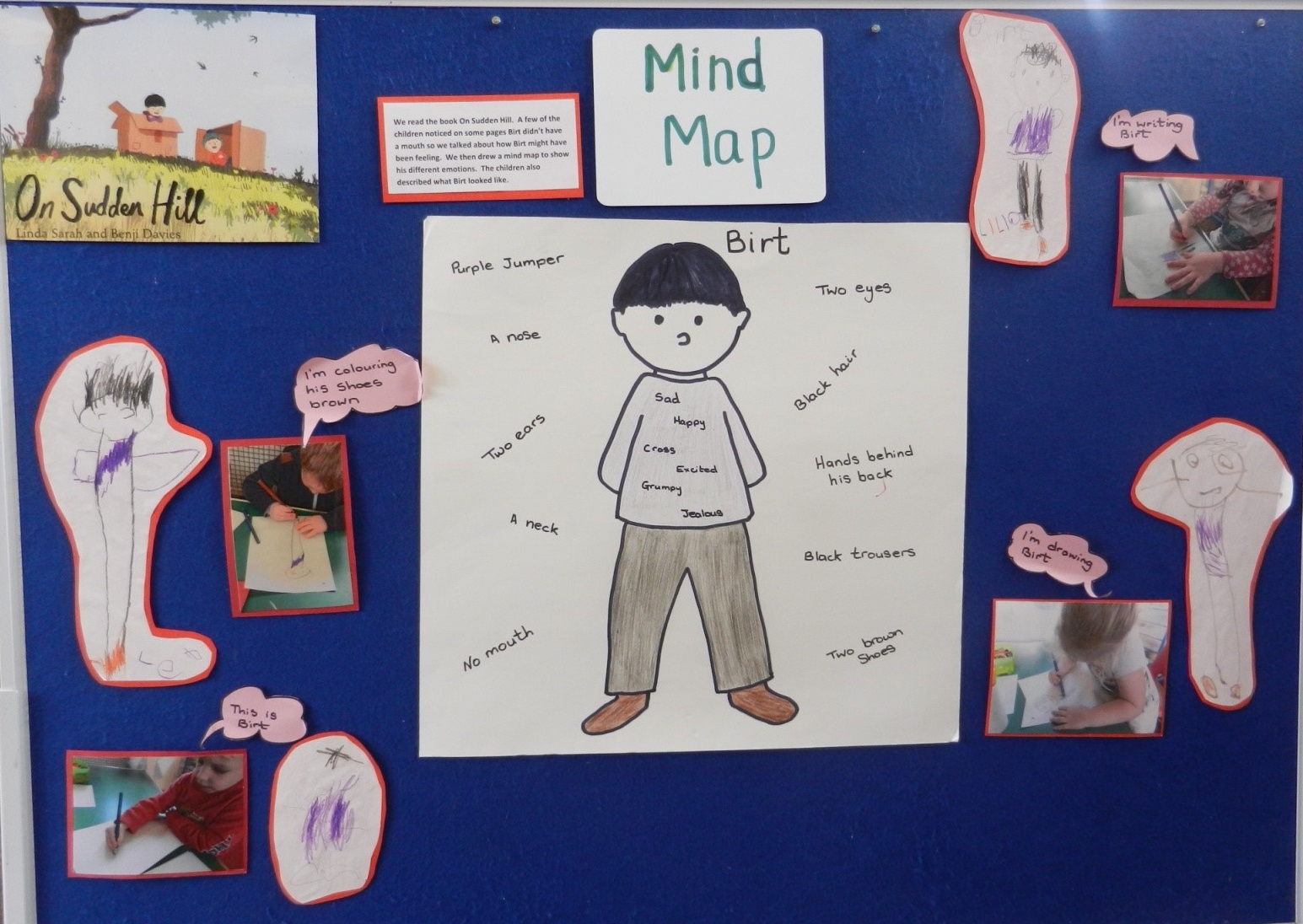 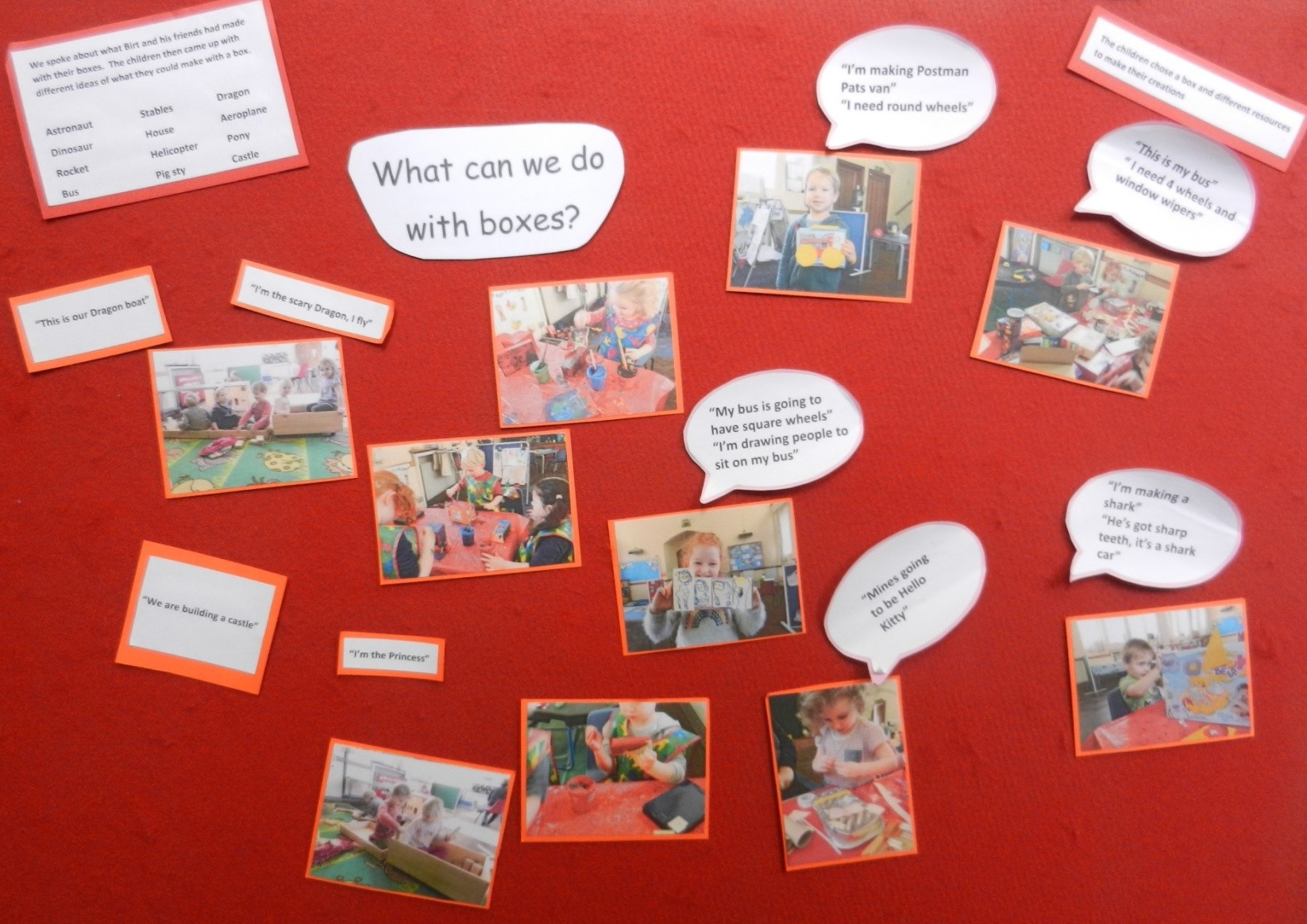 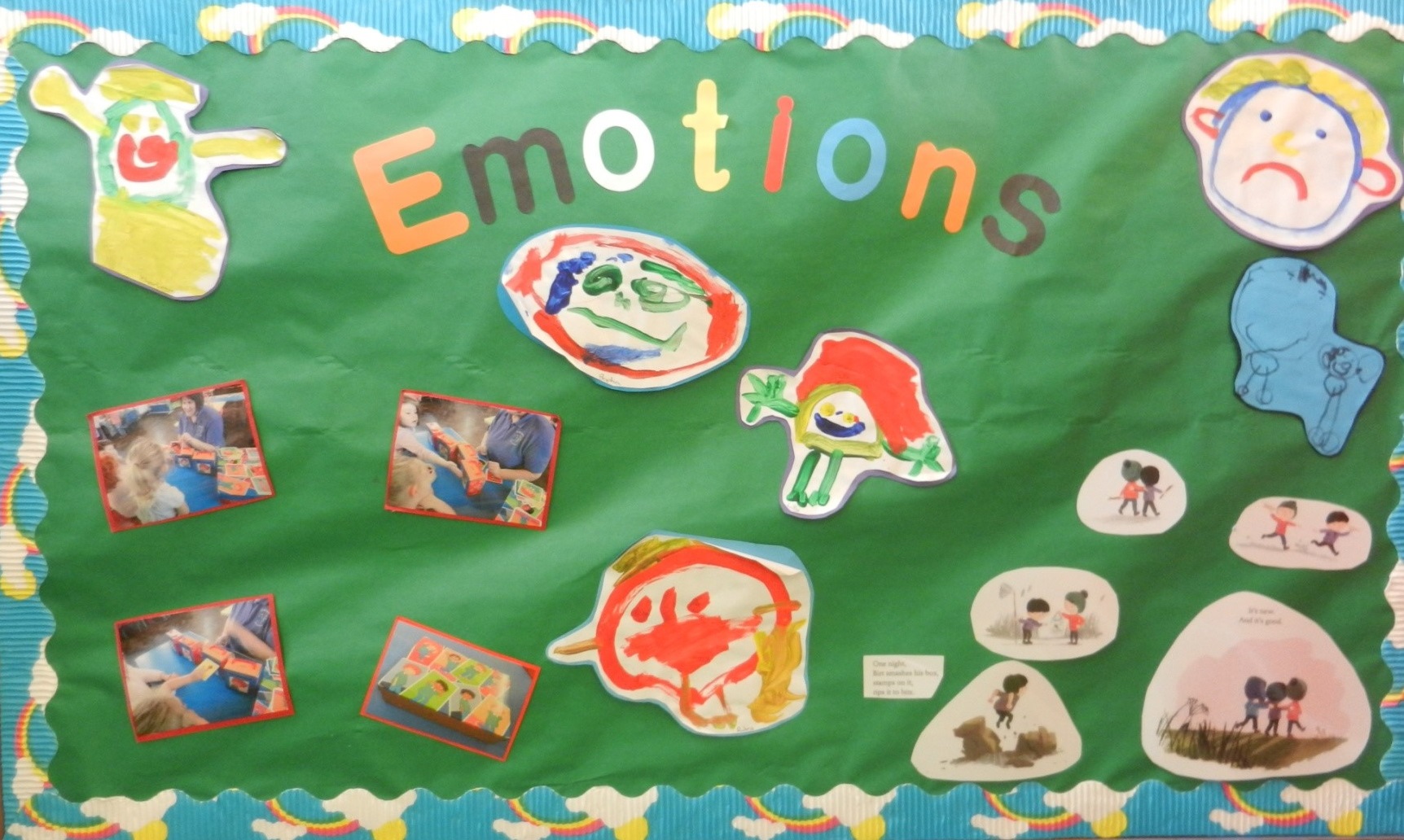 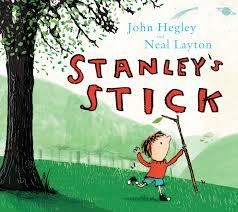 Stanley’s stick is his constant companion, a toy with which ... 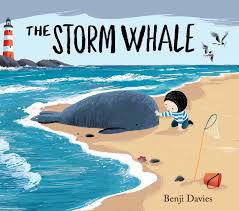 Noi lives a self-sufficient life with his dad by the sea in ... 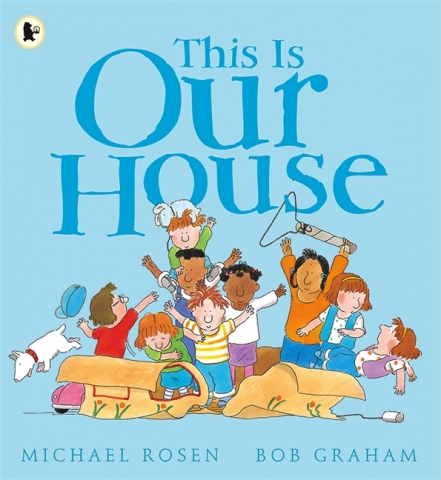 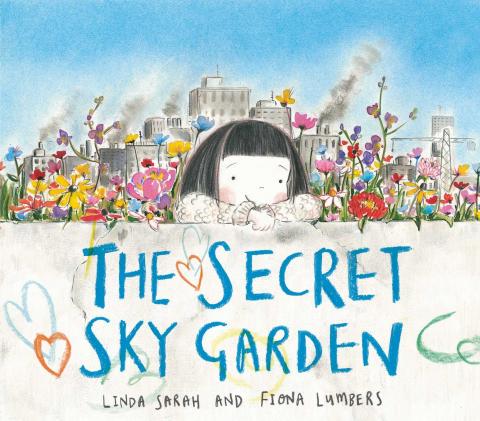 Funni loves hearing the planes and watching the sights from ... 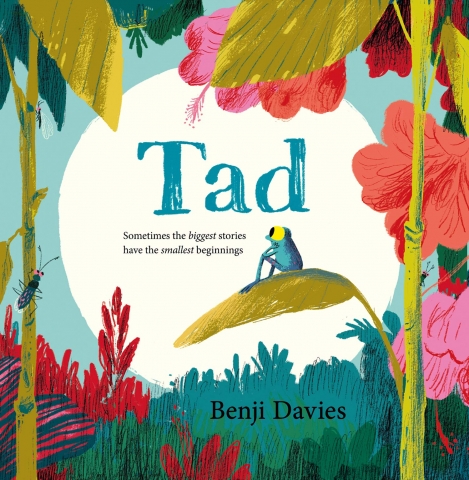 This is the story of Tad’s survival from being the tiniest ... 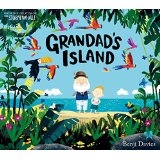 Syd has a very close relationship with his Grandad, whose ...

Noi lives a self-sufficient life with his dad by the sea in ...