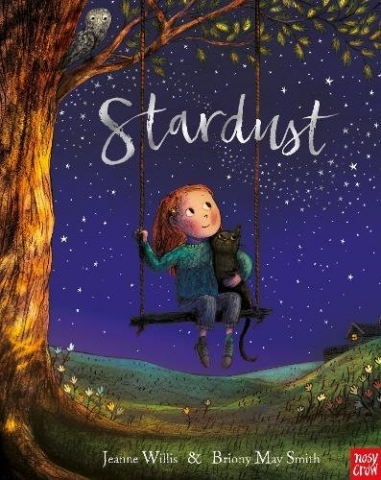 Around the World Empathy and Kindness Family Growing and Changing

This picture book may appear at first glance to be about sibling rivalry but it’s really about gaining self-esteem, as a girl is encouraged to believe in herself by her grandfather when her sister seems to be getting all the plaudits and consistently called a ‘star’. This use of language is a clue to what the girl eventually becomes, and this is also signalled in the details in the warm pictures which convey excitement and wonder at this world and others beyond.

Each of the delightful spreads is like a world in itself, whether it’s depicting life under the sea or in the rainforest or the interior of the girl’s bedroom as she dreams of the future with stars in her eyes. A particularly pleasing picture shows a diverse range of pairs of sisters engaged in activities on a section of the globe. 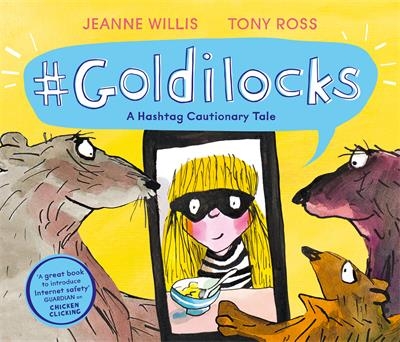 Everyone loves Goldilocks’ hilarious online videos, but in ... 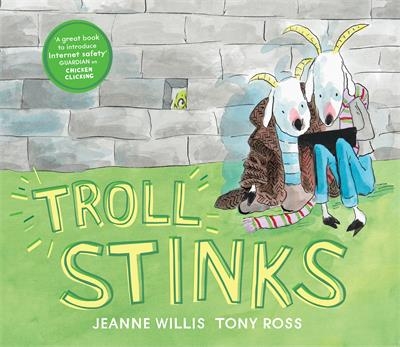 Billy Goat and his best friend Cyril are messing about with ... 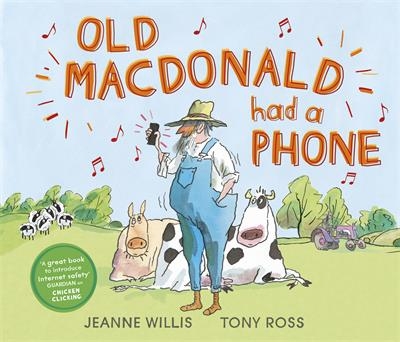 Old Macdonald Had A Phone

Sing along to the tune of Old Macdonald had a Farm, and ... 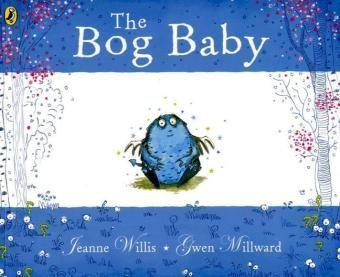 A magical tale of loving and learning to let go.