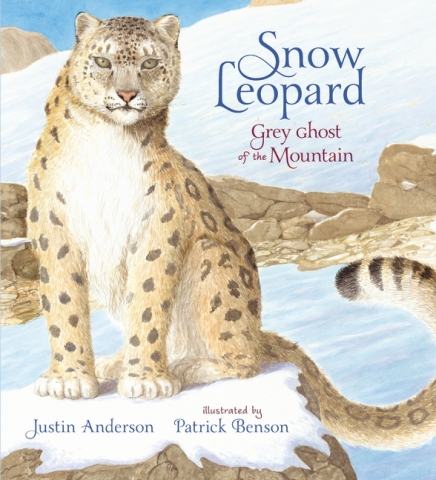 Animals and Habitats Around the World

The author, a zoologist who filmed snow leopards for the TV series Planet Earth II, describes an expedition into the Himalayan mountains to observe these animals which are an endangered species. Many fascinating details about snow leopards are revealed both in the central narrative and in the supplementary pieces of text printed in a different font. Patrick Benson’s naturalistic illustrations evoke the landscape of Ladakh, his use of colour demonstrating how these beautiful creatures can be camouflaged within their environment, contributing to their being known as ‘Grey Ghost[s] of the Mountain’, the subtitle of this picture book. 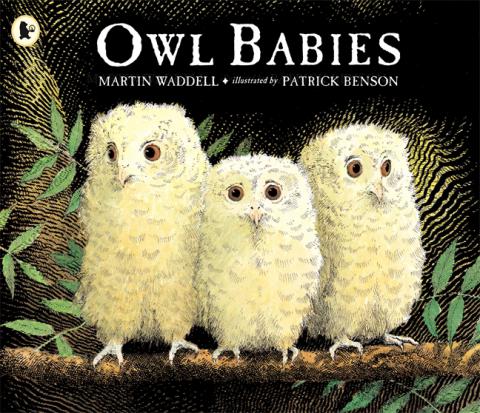 Separation is one of the big traumas of childhood. In this ... 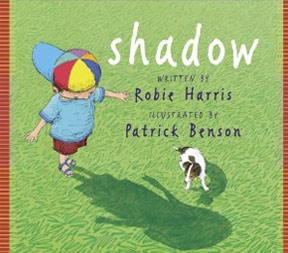 Scientific observation of the very best kind. A small boy is ...