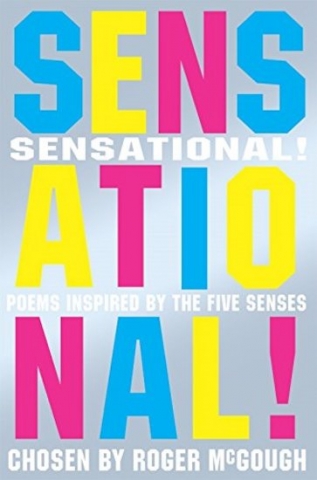 Art and Design Feelings Rhyme and Song The Human Body

An imaginative thematic poetry anthology featuring sections on sight, sound, touch, smell and taste. Roger McGough’s interpretation of the theme is wide as the range of emotions revealed, from the humour of ‘The Itch’ by Michael Rosen to the moving ‘Uncle Edward’s Affliction’ by Vernon Scannell. The poems in the Sight section are about looking and the way things look, many exploring colour. Meanwhile, over in Taste, food and rituals associated with eating are included along with the way it tastes. The arrangement is such that links are often made between consecutive poems: Wes Magee’s ‘What is … the Sun?’ follows ‘Eclipse’ by F.R. Scott (Sight); Lilian Moore’s ‘Snowy Morning’ follows Berlie Doherty’s ‘Quieter than Snow’ (Sound); in the Taste section poems featuring ice-cream segue into several where chocolate is a significant ingredient.

The poems are well presented, each being given its own page, and Sara Fanelli’s quirky ink drawings are sparsely scattered throughout. Winner of the 2005 CLPE Poetry Award. 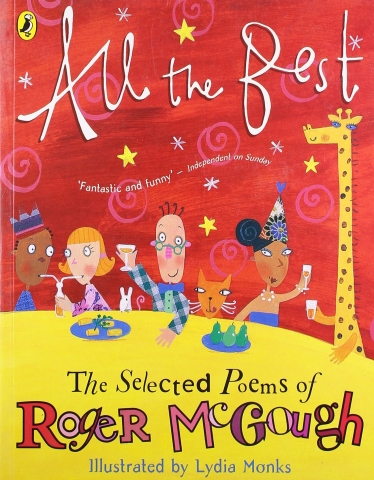 An anthology drawn from Roger McGough's many poetry ... 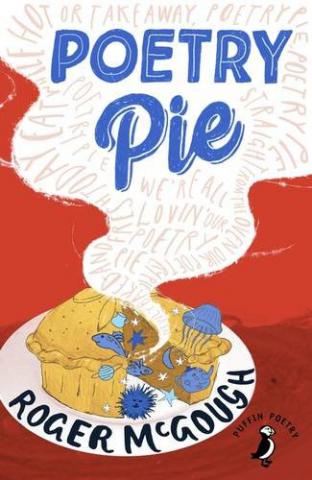 Roger McGough’s collection is an invitation to be excited ...