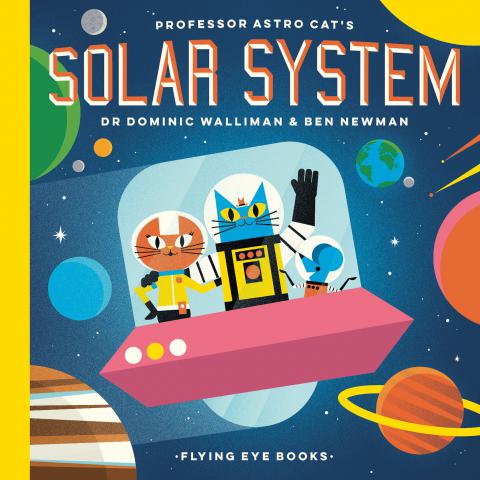 Space and the Solar System

Professor Astro Cat takes us on a tour of the solar system, highlighting features of each planet. This book has been produced as a junior edition of Professor Astro Cat’s Frontiers of Space which was written for an older child audience. The information is deliberately limited to facts contained in three speech bubbles per spread so as not to overwhelm younger readers with information. This element of interaction with the professor and his friends is inviting and accessible, and the selection of intriguing facts (e.g. ‘There are over sixty moons orbiting Jupiter. One of them, Europa, is the most likely place in the solar system to have extraterrestrial life’) will entice them to find out more. 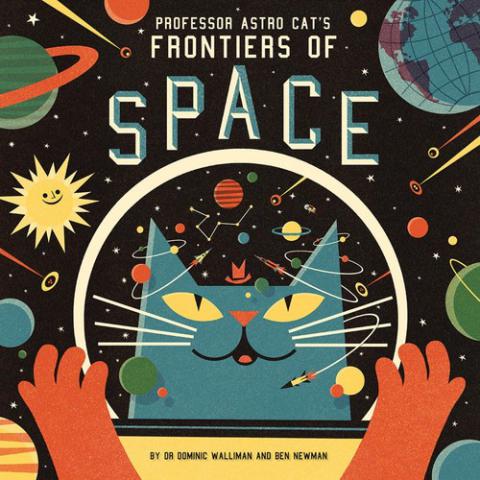 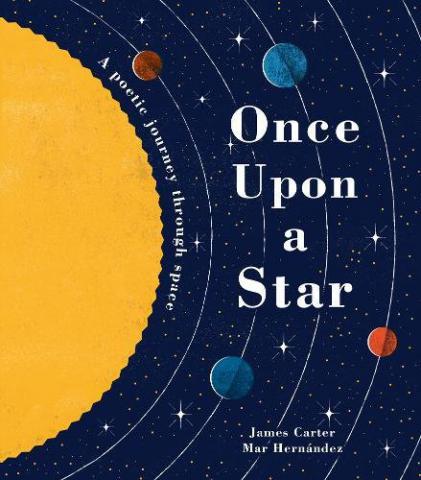 Once Upon a Star

Subtitled ‘A poetic journey through space’, the poem in this ...