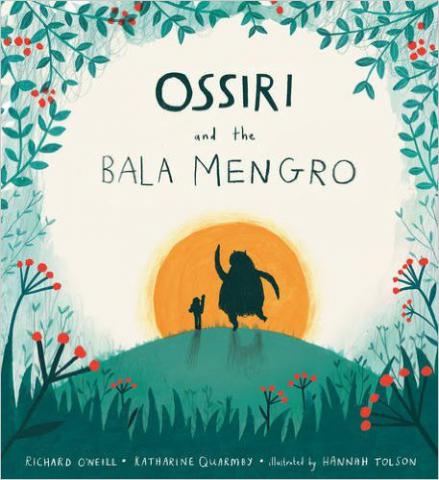 Ossiri’s family is adept at recycling to support themselves. Her love of music leads her to fashion her own instrument using these skills and she creates what she calls a Tattin Django. The sounds she makes with it are not pleasing to the ears of her community at first but Ossiri perseveres and her music awakes the ogre known as the Bala Mengro, with unexpected consequences.

And by Richard O'Neill:

Ossiri and the Bala Mengro Power of Reading Teaching Sequence, 2017 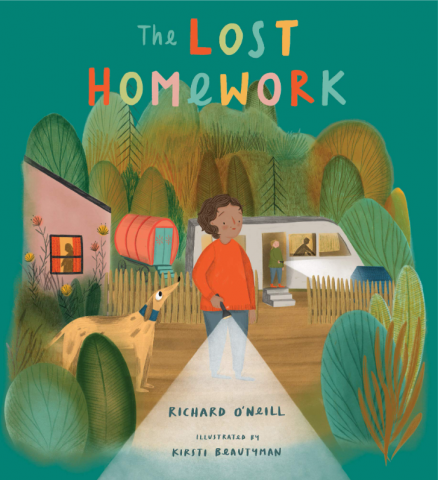 Sonny devotes his weekend to helping his neighbours and ...

Sonny devotes his weekend to helping his neighbours and ...