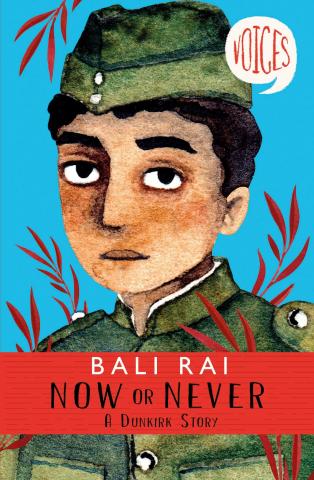 Now or Never: A Dunkirk Story

In 1939 Fazal Khan decides to leave his home in Rawalpindi to join the Royal Indian Army Service, following in the footsteps of his grandfather who served in World War 1. During his time in Europe, where he eventually takes part in the evacuation from Dunkirk, he encounters both racism and comradeship from fellow soldiers and others that he meets. Based on real life experiences, this book is one of a series bringing to light hidden histories for young readers.

Other books in the Voices series: 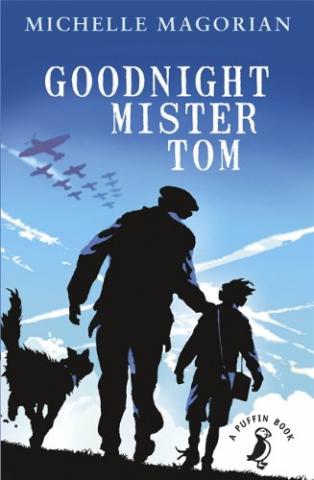 A substantial and involving novel about the experiences of a ...