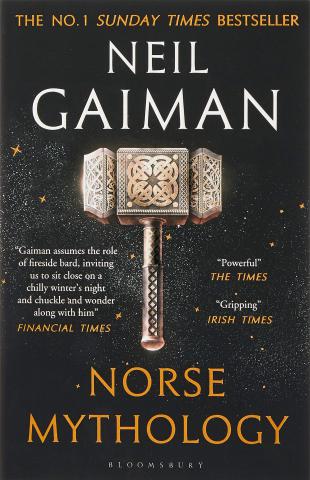 The Norse myths are one of the most significant collections of stories in human history and they have had a wide ranging cultural influence on modern media including fiction, comics, film and music. Here they are retold by a modern master storyteller who first encountered them as a child in American comics, then went on to read Roger Lancelyn Green’s interpretations in Myths of the Norsemen (Puffin Classics £6.99 9780141345253) and understood their darkness and depth. In these versions, the dialogue sometimes has a humorous and colloquial tone while the tellings still maintain the stirring language of myth. 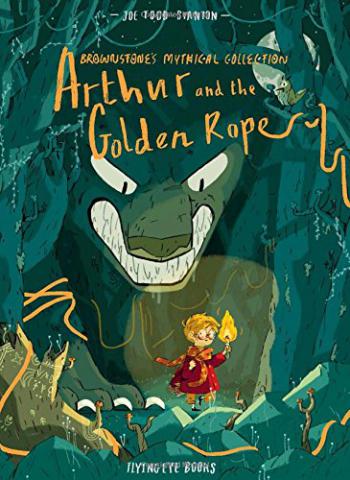 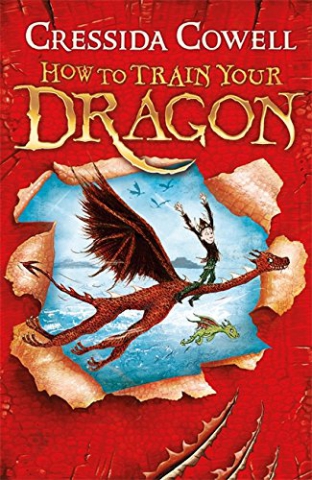 How to Train Your Dragon

First in a comedy series about Hiccup Horrendous Haddock III ... 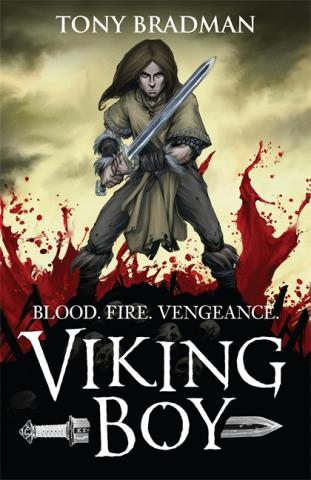 When his father is killed by Skuli and his band of raiders ... 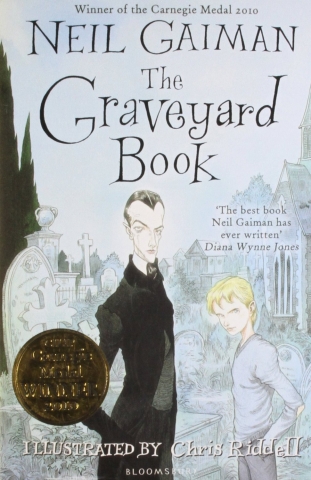 A multi award winning novel with a grim and gripping opening ... 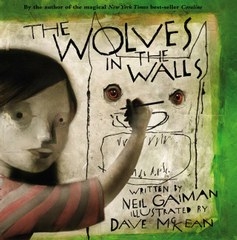 The Wolves in the Walls

Two masters of the graphic novel for adults have created ... 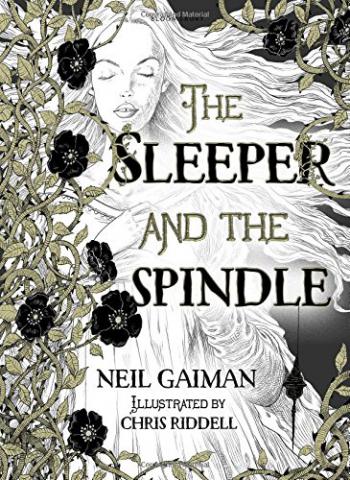 The Sleeper and the Spindle

A queen with raven-black hair abandons her wedding day in ... 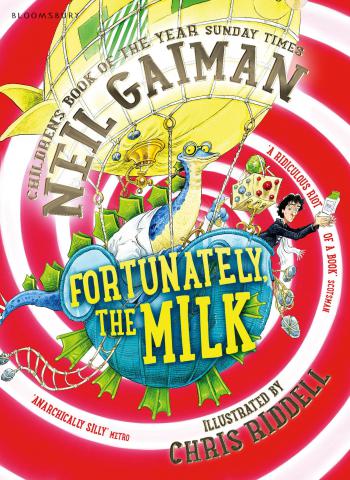 In a story which is reminiscent of Jill Murphy’s On the Way ...