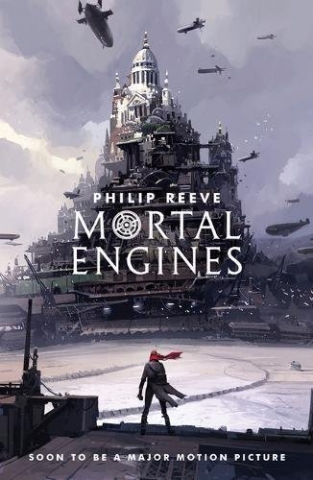 Set in an alternative future when cities chase smaller towns and villages and devour and dismantle them. Tom is an apprentice historian in London who gets caught up in the struggles and conflicts of his time. Is his hero Thaddeus Valentine really what he seems? Who is Hester Shaw and why does she hate Valentine? An action-packed story with an interesting array of characters which has been made into a feature film.

There are three sequels: 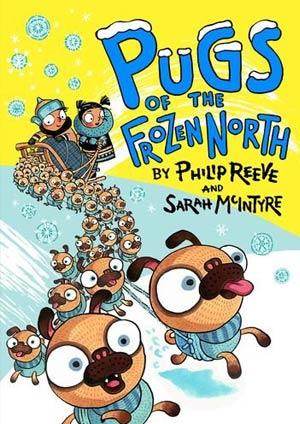 Pugs of the Frozen North

When True Winter comes, once in a lifetime, teams on sledges ... 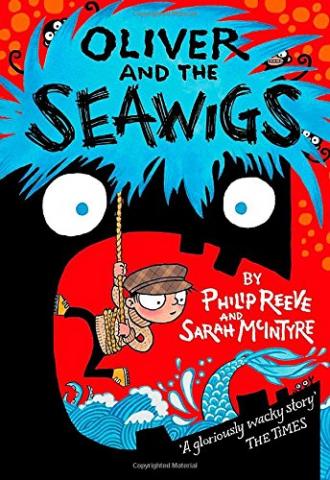 Oliver and the Seawigs

Along with his new friends, a grumpy old albatross, a short ...