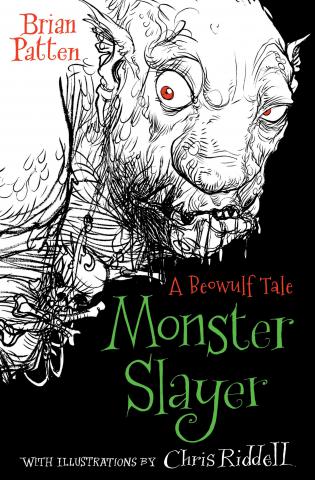 Ancient Civilisations Around the World Invaders and Settlers

Poet Brian Patten retells the legend of Beowulf for a young audience. The monster Grendel appears from ‘the fens and foul-smelling marshland beyond the forest’ and proceeds to demolish the King’s Great Hall and tear apart his sleeping warriors. Enter, some years later, the young man Beowulf as the time to face Grendel ‘is written in the stars.’

The story of how he dispenses with the monster and his mother is told in modern language which still evokes the essence of an older time in the use of dialogue and verse. The illustrations are vignettes which illuminate yet leave room for the imagination, for example, the speaking stones that pose riddles that Beowulf must solve in order to gain access to the Hag’s lair are briefly described but not depicted. 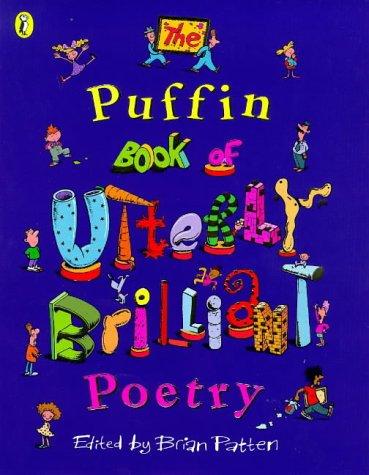 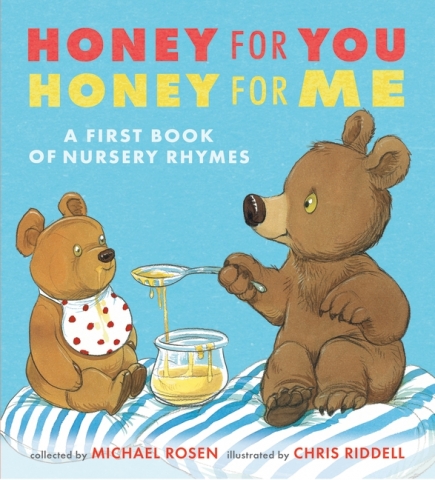 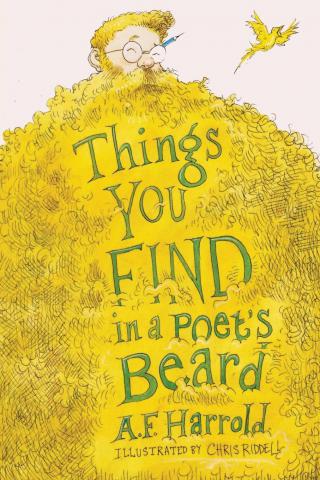 Things You Find in a Poet's Beard

This poetry collection has a mix of themes and poetic forms ... 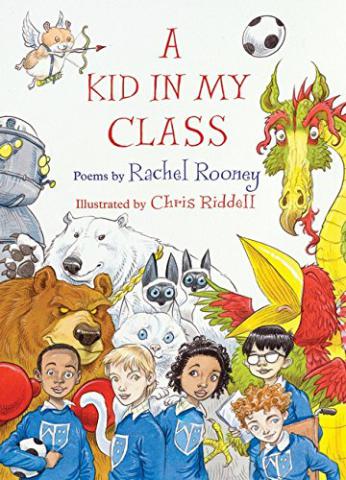 A Kid in My Class

Open this book and meet your new class in this collaboration ... 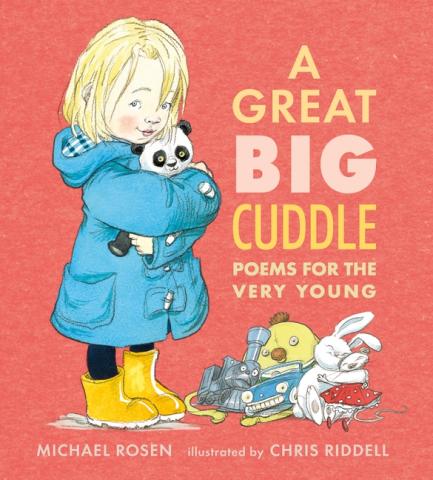 Subtitled ‘Poems for the Very Young’, this is a collection ...