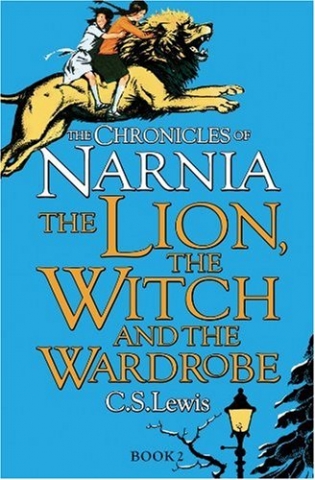 The Lion, the Witch and the Wardrobe

The most famous of the Chronicles of Narnia and the second in the sequence. Four children find a way into a magical country through the back of an old wardrobe. There they become involved in the battle of good and evil in a land where it is 'always winter and never Christmas'. A land whose queen is the wicked White Witch and whose saviour is the lion Aslan.

Other Chronicles of Narnia: 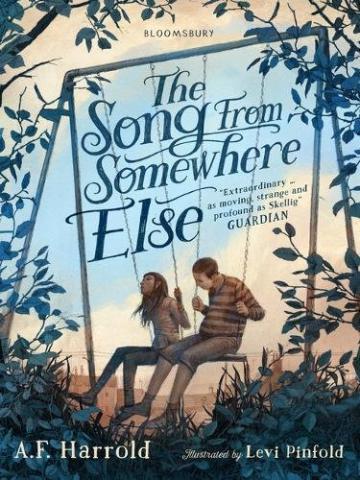 The Song from Somewhere Else

A poignant, darkly comic and deeply moving story about the ...