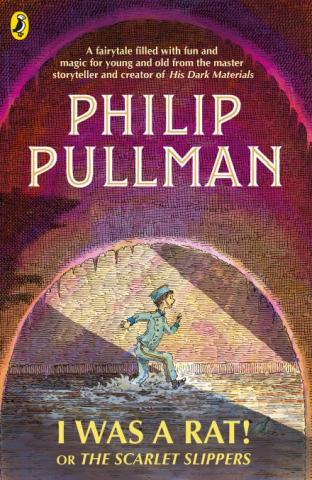 I Was a Rat! or The Scarlet Slippers

Books and Stories Growing and Changing

A boy turns up on the doorstep of an elderly childless couple claiming that he was a rat. The boy is subsequently questioned by the Philosopher Royal, kidnapped and put in a freak show, and the whole process eventually leads to a courtroom where his life is in danger. Aspects of the tale appear on pages from a newspaper ‘The Daily Scourge’, as does the story of the recent ‘fairy tale’ marriage of the Prince and his bride Aurelia (aka Mary Jane). The link between these two stories unfolds in the book’s climax.

An adventure in which humour is conveyed through the use of language and characterisation, but which also has a darker side if readers stop and consider how opinions can so easily be formed by the media.

I was a Rat Power of Reading Teaching Sequence, 2015 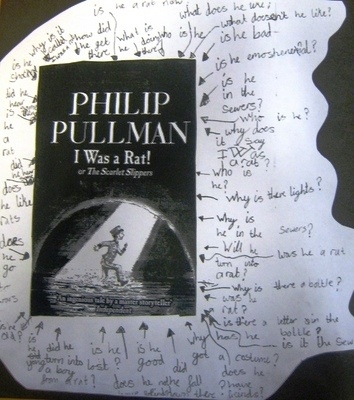 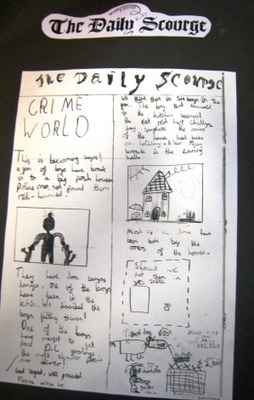 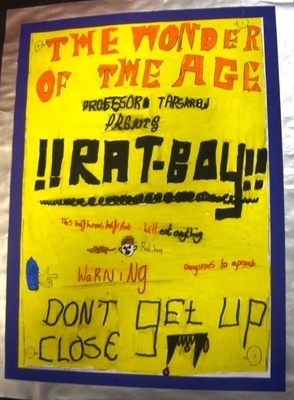 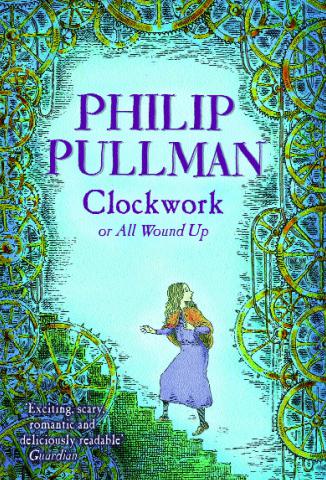 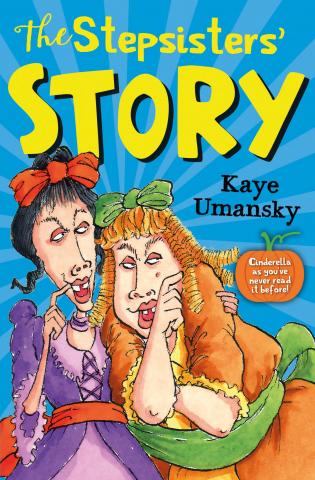 A version of the Cinderella story told from the viewpoint of ... 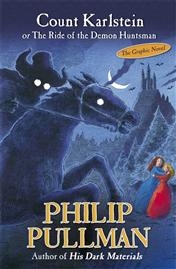 A tongue-in-cheek Gothic tale, told in a blend of ... 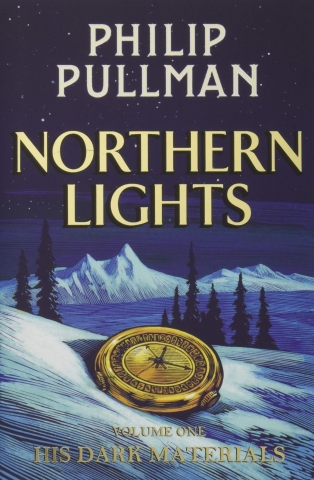 In the first book of what has become a world famous trilogy ... 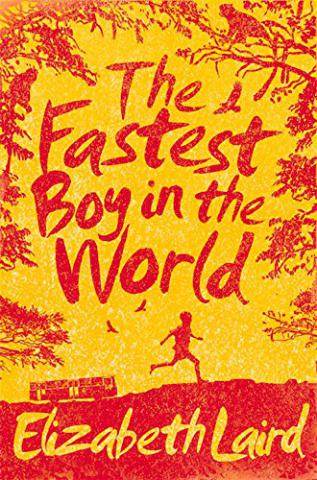 The Fastest Boy in the World

Eleven year old Solomon lives in an Ethiopian village. One ...