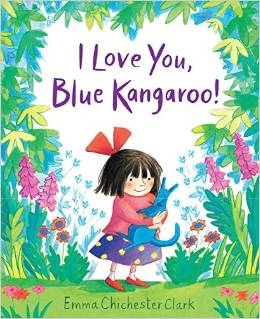 I Love You, Blue Kangaroo!

Lily’s favourite toy is Blue Kangaroo and she takes him to bed every night. Friends and relatives keep adding to her collection of cuddly toys until gradually Blue Kangaroo is ousted. The way he is returned to first place in her favour brings a very satisfactory resolution to the story, reminiscent of Shirley Hughes’ Dogger. A patterned text with a cumulative element reflected in the cameo pictures of Blue Kangaroo looking increasingly worried is set below pictures of Lily’s increasingly crowded bed.

Young Dave is in despair when he discovers that his ... 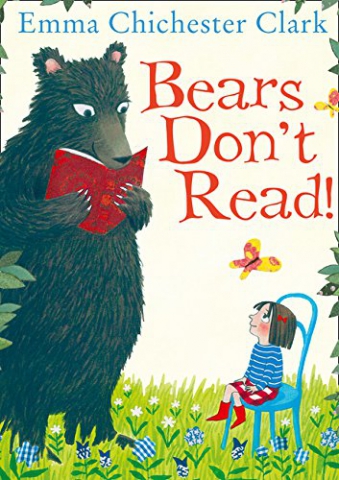