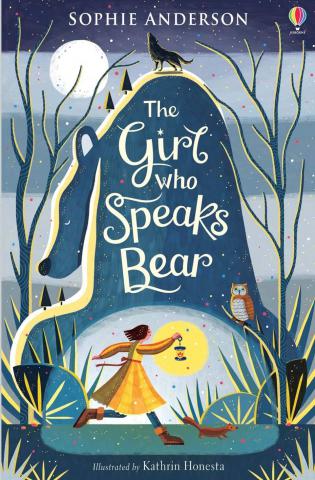 Yanka has always felt that she doesn’t quite fit in in the village where she lives with her adoptive mother, her Mamochka, and where she is known by the nickname Yanka the Bear. Following an accident, she finds that her legs have grown fur and that she can understand and speak to the creatures of the forest. Off she goes into The Snow Forest in a quest for her history and her true identity.

While this is not a sequel to Sophie Anderson’s first novel The House with Chicken Legs, it also draws extensively on Russian folklore, especially in the stories that intersperse, and are linked to, the main narrative. There’s also another Yaga with a daring daughter who plays a significant role. 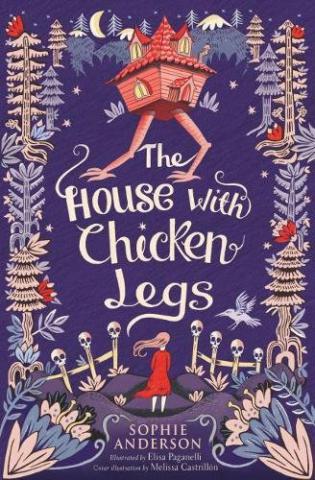 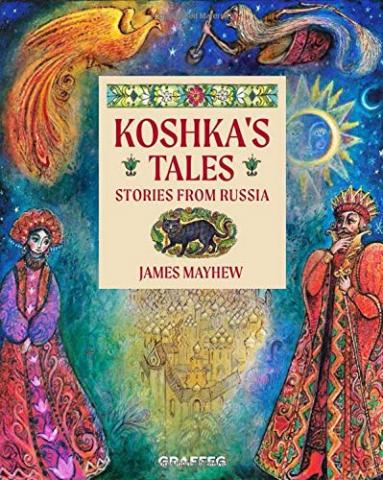 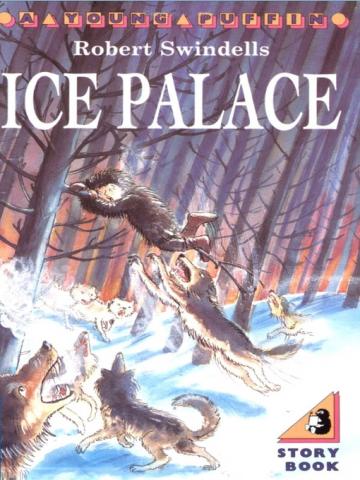 The language and landscape of this story evoke the ... 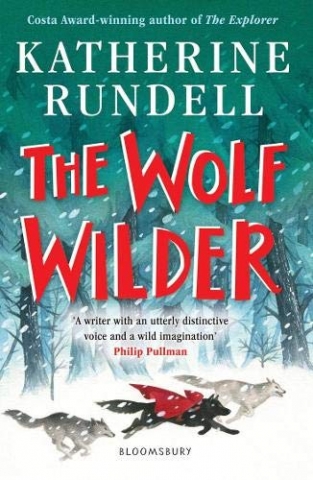 Set in the depths of the wintery Russian woods where Feodora ...