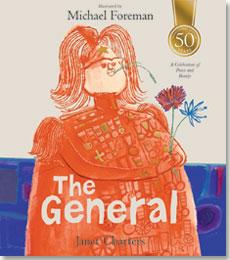 This was the first picture book illustrated by Michael Foreman, originally published in 1961 and reproduced in this 50th Anniversary edition. It prefigures the themes of a number of Foreman’s later books about peace and respect for the environment. The story of a general who achieves fame in a way he would not have predicted, due to his own realisation of the importance and beauty of nature and how that changes what he does, is simply and engagingly told. Red and blue feature strongly in the palette used in the illustrations, the latter being the colour most associated with Foreman’s later work – it’s fascinating to look at how his style and the themes he explores have developed. Our downloadable booklist (see below) highlights a number of his titles.

The epic Anglo-Saxon legend is brilliantly recreated by an ... 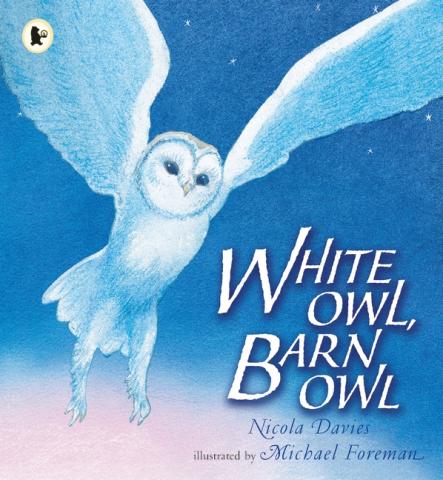 In this picture book in the Nature Storybooks series, a ... 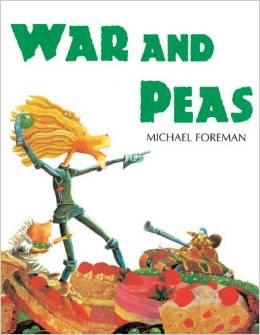 The Fat King refuses to help the Lion King’s starving ...