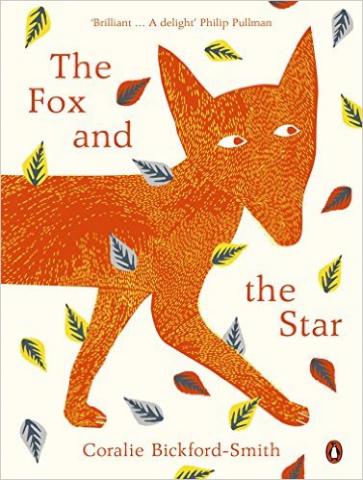 The Fox and the Star

A fox lives in a deep, dense forest depicted in stylised pictures which are strikingly and strongly patterned while evoking fresh sensations on every spread, using a predominantly blue, white and grey colour palette. The permanent bright splash of colour in the forest is Fox with his yellow-specked orange coat. Fox’s only friend is Star who lights his way through life. Then one night, Star does not appear. In a story which resembles the pattern of a traditional tale, Fox goes in search of his lost companion.

The Fox and the Star Power of Reading Teaching Sequence, 2016 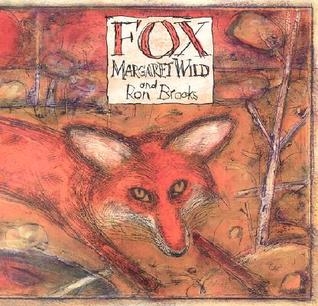 A dark tale set against the background of the burning ...