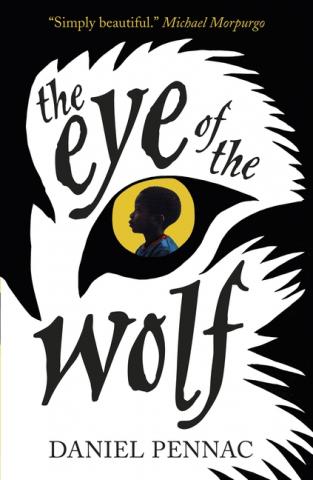 The Eye of the Wolf

A boy and a one-eyed wolf stand face to face staring at each other, although a cage encloses the wolf. The story of how they each came to be there, one from the cold climate of Alaska, the other from the heat of Africa, gradually unfolds. The wolf remembers his life with the pack, their constant attempts to evade the human hunters and his beautiful sister with golden fur who, thanks to him, remained free when he was captured. The boy journeys across Africa, animals being his only friends, until he finds a home with Pa and Ma Bia. He travels with them to the Other World where he meets the wolf in the zoo, and is reunited with his animal companions. At the heart of this story is the mystical communication between boy and wolf.

Eye of the Wolf Power of Reading Teaching Sequence, 2015 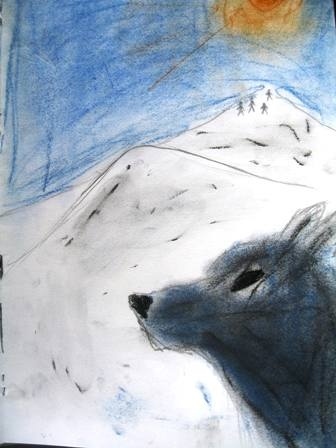 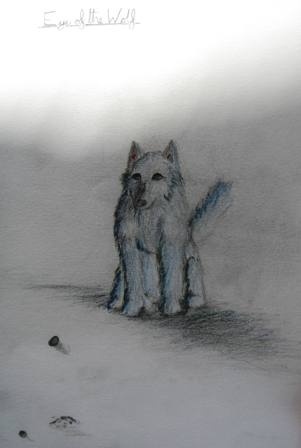 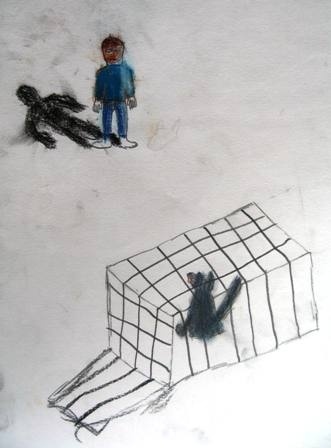 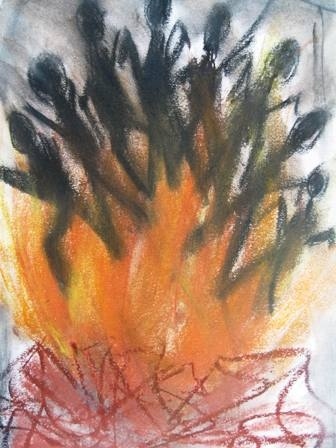 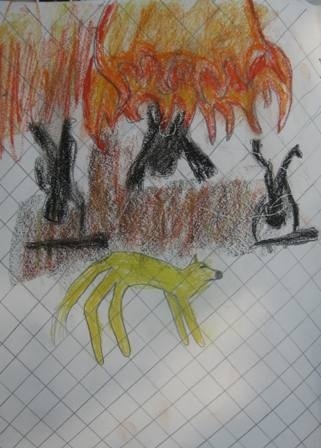