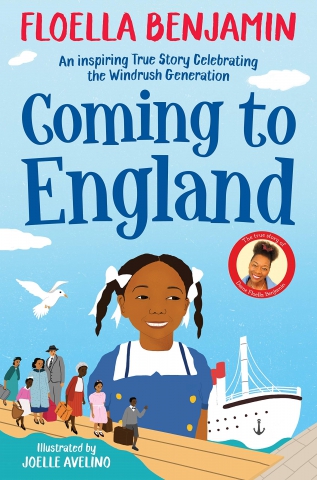 The writer's autobiographical account of her childhood in Trinidad and her family's migration to Britain in 1960. The warmth and strength she gained from her family are strongly evoked, as are her feelings of bewilderment at the ignorance and racism they encountered. The book reads aloud well. This new edition is published to mark the 25th anniversary of its first publication. It has a reflective introduction by the author, fresh illustrations and afterword by the editor about the legacy of the Windrush Generation. 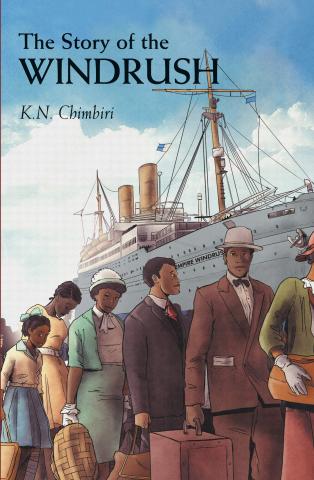 The Story of the Windrush

Describing the story of the Windrush generation who came to ...