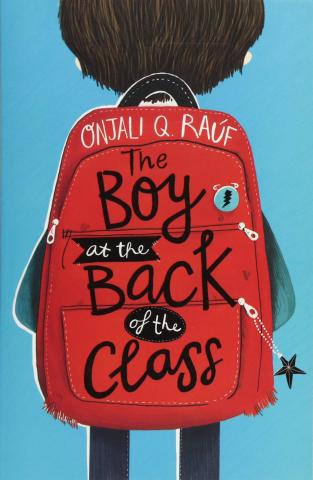 The Boy at the Back of the Class

When Ahmet arrives in their class, a group of children are curious to know more about him – where he is from, what language does he speak and where is his family? As they learn more about him – that he is a Kurdish refugee from Syria and that he was separated from his family en route to Britain – their concern for him grows. When they hear that the gates to refugees are to be closed, they hatch a plan ‘The Greatest Idea in the World’ with the aim of ensuring that Ahmet can be reunited with his family.

Narrated by one of this group of children, this touching novel conveys the seriousness of the situation while maintaining a humorous tone when describing the scrapes they get into while trying to accomplish their mission.

The Boy at the Back of the Class Power of Reading Teaching Sequence, 2019 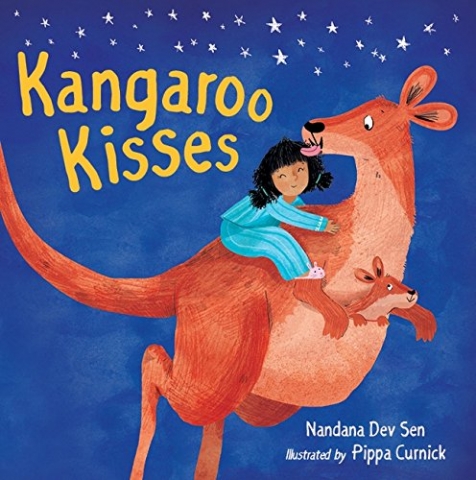 A little girl tries to thwart her mother’s attempts to get ...